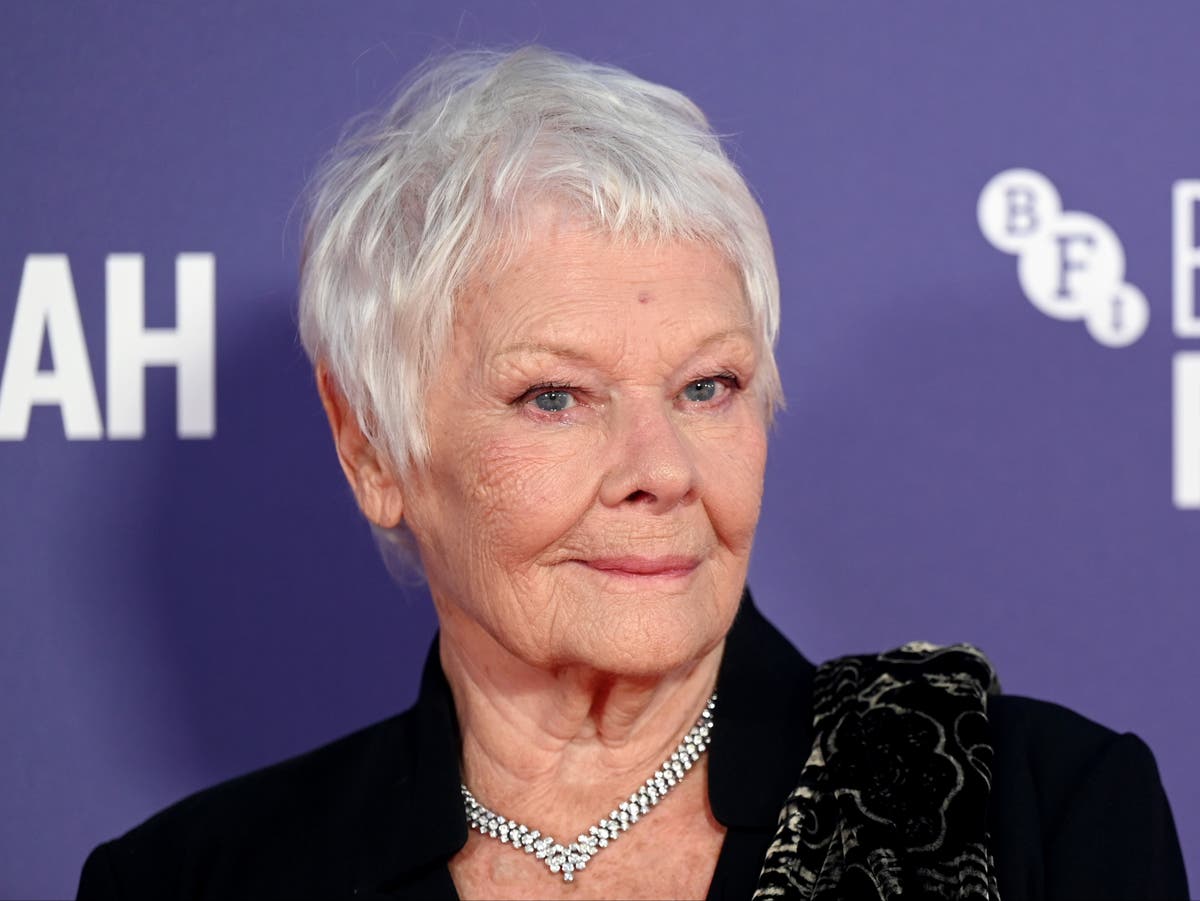 Judi Dench has called on Netflix to include a disclaimer at the start of The Crown that states it is a “fictionalised drama” as a “mark of respect” to the late Queen Elizabeth II.

The Skyfall star, 87, expressed her concerns with the forthcoming fifth season of the show based on the British royal family in a letter to The Times on Wednesday 19 October, in which she accused the series of “crude sensationalism”.

“The closer the drama comes to our present times, the more freely it seems willing to blur the lines between historical accuracy and crude sensationalism,” she wrote.

In the letter, Dench said that she was especially concerned with the way the show may be perceived by audiences “overseas,” who “may take its version of history as being wholly true”.

The Oscar-winner also claimed the fictionalised accounts of historical events expected to play out in the upcoming season are “cruelly unjust” to the members of the royal family they are based on, and “damaging to the institution they represent”.

Season five of the show will be released on 9 November, and will be set in the early to mid- 1990s, with the latest installment expected to portray the struggles in then Prince Charles’ marriage to Diana, Princess of Wales.

It has also been suggested that the show may see Charles requesting the then prime minister’s support for the Queen’s abdication.

“No one is a greater believer in artistic freedom than I, but this cannot go unchallenged,” Dench wrote. “Despite this week stating publicly that The Crown has always been a ‘fictionalised drama’ the programme makers have resisted all calls for them to carry a disclaimer at the start of each episode.”

Dench then alleged that, in light of the late Queen’s death on 8 September, the “time has come for Netflix to reconsider” its stance regarding the inclusion of a disclaimer.

“The time has come for Netflix to reconsider – for the sake of a family and a nation so recently bereaved, as a mark of respect to a sovereign who served her people so dutifully for 70 years, and to preserve its reputation in the eyes of its British subscribers,” she wrote.

The actor’s request comes after Sir John Major, a former Prime Minister of the United Kingdom, described the rumoured plot lines in the show’s upcoming season as “nothing other than damaging and malicious fiction and a “barrel-load of nonsense”.

The politician, who was in office from 1990 to 1997 and who is portrayed in the new season by Jonny Lee Miller, condemned his role in the upcoming season in a statement to The Telegraph released through his spokesperson, who said that “Sir John has not cooperated in any way with The Crown”.

“Sir John has not cooperated – in any way – with The Crown. Nor has he ever been approached by them to fact-check any script material in this or any other series,” the spokesperson said. “Discussions between the monarch and prime minister are entirely private and – for Sir John – will always remain so.”

The spokesperson also denied speculation that there was “any discussion between Sir John and the then Prince of Wales about any possible abdication of the late Queen Elizabeth II”.

At the time, a spokesperson for Netflix said: “The Crown has always been presented as a drama based on historical events. Series five is a fictional dramatisation, imagining what could have happened behind closed doors during a significant decade for the royal family – one that has already been scrutinised and well documented by journalists, biographers and historians.”

The Rockets are loaded with picks, projects and heaps of patience

Try these 5 easy exercises for the summer | The Express Tribune

Rob Delaney opens up about grief following death of his son