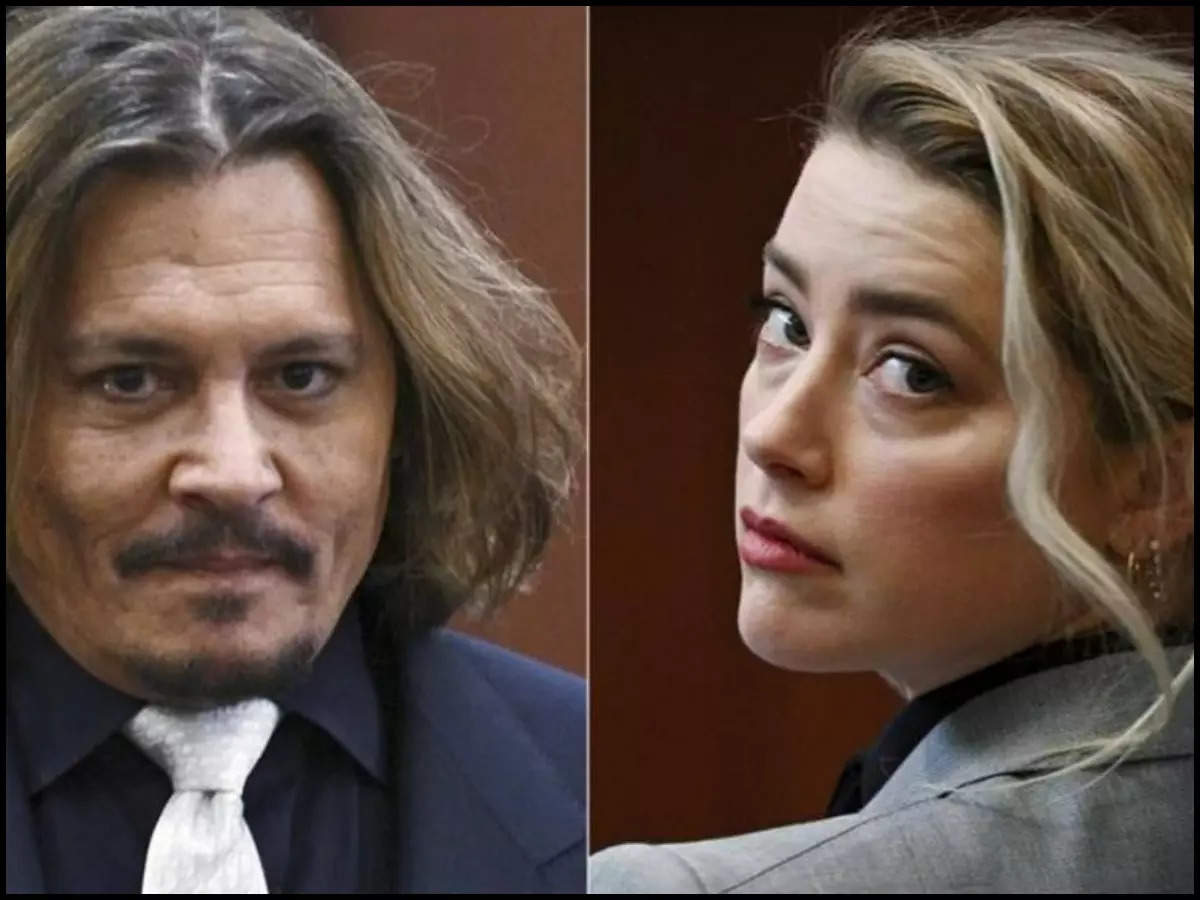 After the final verdict was given in Depp’s favour, Heard issued dueling statements on social media. The actress wrote a note which read “The disappointment I feel today is beyond words. I’m heartbroken that the mountain of evidence still was not enough to stand up to the disproportionate power, influence, and sway of my ex-husband. I’m even more disappointed with what this verdict means for other women. It is a setback. It sets back the idea that violence against women is to be taken seriously.”

Depp, who won the defamation case and was awarded $15 million in damages, breathed a sigh of relief and thanked the jury for “giving his life back”. He wrote: “Six years ago, my life, the life of my children, the lives of those closest to me, and also, the lives of the people, who for many, many years have supported and believed in me were forever changed. All in the blink of an eye. False, very serious and criminal allegations were levied at me via the media, which triggered an endless barrage of hateful content, although no charges were ever brought against me.

“It had already travelled around the world twice within a nanosecond and it had a seismic impact on my life and career.

And six years later, the jury gave me my life back. I am truly humbled. My decision to pursue this case, knowing very well the height of the legal hurdles that I would be facing and the inevitable, worldwide spectacle into my life, was only made after considerable thought.

“From the very beginning, the goal of bringing this case was to reveal the truth, regardless of the outcome. Speaking the truth was something that I owed to my children and to all those who have remained steadfast in their support of me. I feel at peace knowing I have finally accomplished that. I am, and have been, overwhelmed by the outpouring of love and the colossal support and kindness from around the world.

“I hope that my quest to have the truth be told will have helped others, men or women, who have found themselves in my situation, and that those supporting them never give up. I also hope that the position will now return to innocent until proven guilty, both within the courts and in the media.

“I wish to acknowledge the noble work of the Judge, the jurors, the court staff & the Sheriffs who have sacrificed their own time to get to this point, & to my diligent & unwavering legal team who did an extraordinary job in helping me to share the truth.

Princess of Sussex, Meghan Markle embraces freckles in style for a magazine cover – Times of India

“The best is yet to come and a new chapter has finally begun. Veritas numquam perit. Truth never perishes.”

Read also: Cricketer Deepak Chahar gets married; here are all the details

Read also: How to tell your partner you’ve cheated in the most sensitive manner

Benefits of Kojic acid for skin: The Japanese beauty secret – Times of India

Why Puffed Rice Is The Perfect Snack For You?

Things I did to become a better husband

How to host a stress-free dinner party

Dementia: THESE changes can act as early predictors of brain decline | The Times of India