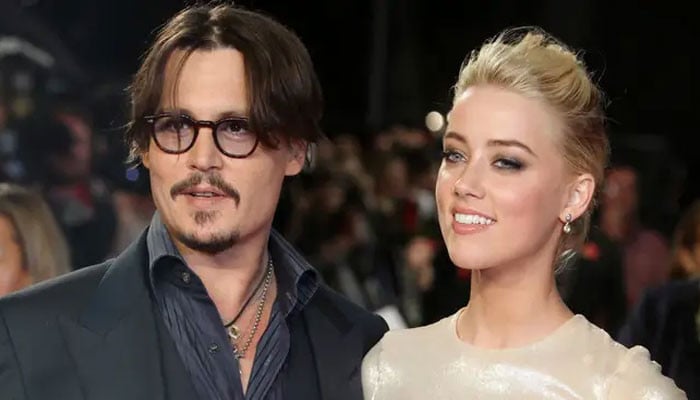 Legal expert believe that the verdict in the  bombshell defamation case of Johnny Depp and Amber Heard is ‘strange and unexpected.’

Emily D. Baker, lawyer and legal analyst told People Magazine, “It is a strange result. Johnny Depp won all three of his defamation claims, and Amber Heard won one of her counterclaims.”

David Glass, family law attorney and former psychologist, is also of the opinion that it was “a very unexpected result,” as he said that it is “relatively rare” that both parties to simultaneously have wins and losses in a defamation trail.

Glass added, “It means that the jury found that each of them were telling the truth enough to get their verdict. But it’s clearly in favor of Johnny Depp because the jury just did not believe anything that Amber Heard had said — other than her expert saying that her career was slightly damaged.”

“What I think spoke very loudly is that the jury awarded $10 million in compensatory damages to Johnny Depp (and) $5 million in punitive, (even though) that was reduced by the court already because Virginia does not allow more than $350,000 in punitive damages,” Barker shared with the publication.

She went on to say that, “The punitive damages are the punishment damages, saying we don’t like what you did. And that 5 million number is, I think, a message,” adding that Heard was awarded $2 million in damages but “zero in punitive,” which “was the loudest message the jury sent.”

Glass added that awarding punitive damages to Depp means that the jury was of the view that Heard “did this on purpose to try and hurt him,” as Baker said that this means the jury “did not believe” Heard.

“I think Johnny Depp’s legal team had the advantage of knowing how Amber Heard would present to a jury after seeing her testify in the U.K. And I think that they relied on that — they relied on whether a jury’s going to believe her or not, they relied on her past statements,” shared Barker.

Talking about Depp’s legal team, Glass shared with the outlet that they did “a good job with his testimony in preparing him because he came off as a hurt child. And they talked about his own childhood upbringing to bring around some sympathy for him. And that was a brilliant move because they allowed him to act that way.”

How all 32 rookie first-round picks fared this offseason: Reporters give first impressions

“I think they did the best they could,” he said about Heard’s team. “She wanted to tell her story. She told it in a very dramatic fashion. Perhaps she went too far in bringing up new stories that had never been brought up before, and perhaps that’s what turned the jury.”

“This case boiled down to one (volatile) relationship that lasted about a year and had allegations on both sides. So it’s a very unusual, very unique case,” Glass further added.

Glass concluded his statement, saying that he doesn’t believe the case will have “a lot of influence elsewhere other than maybe in law schools teaching about defamation. Because, honestly when you go to law school, you’re taught that these defamation cases almost never win, and it’s very hard to prove the damages — to link very short, small statements to any sort of real monetary damage to your reputation or your employment.”

“And so this sort of stands out as an outlier that I think will be talked about, but only in terms of it really doesn’t fit the elements of defamation.”

Five myths about Shakespeare’s contribution to the English language

Revamp And Go Boho With Your Home Interiors

QB Rodgers: This way of winning not ‘sustainable’

U.S. inflation eased to 7.7% in October, raising hopes that high prices have begun to slow down