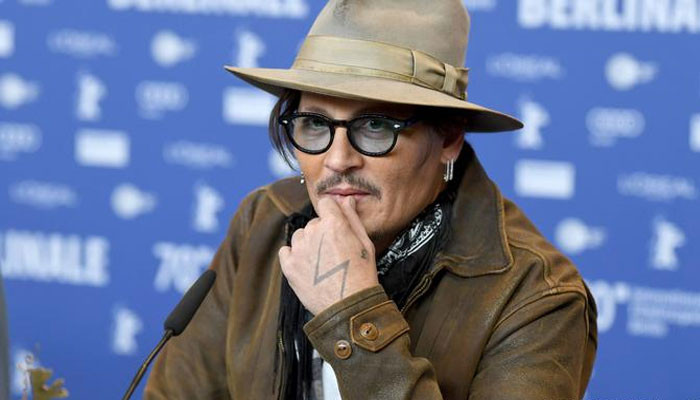 Alexandra Villa of In House PR, who has represented Oscar nominated actors and films over two decades, told Mirror Magazine that the Edward Scissorhands star’s career is going to ‘skyrocket’

“There is an argument that Johnny is now once again one of the world’s most bankable stars,” Villa told the publication. “His career is going to skyrocket.”

“He not only has the heart of the consumer in his hands, he may be able to pick and choose some of the biggest movies coming out in the next few years,” the PR expert added. “He could become the world’s highest paid actor ever.”

Villa continued: “Johnny has made Hollywood studios billions of dollars over the past few decades. That is why he has 40 years of work and projects beloved by the audience. An example, I feel, in the public’s support is his fragrance Sauvage selling record amounts.”

She went to tell the outlet that the TV networks are already playing Pirates Of The Caribbean movies in the US again one right after another.

She further said, “In the eyes of the majority of the public, he has suffered and exposed his life of misery and challenges in his relationships at times.”

“Johnny had to put his whole life out for public scrutiny, good and bad, but he did it not for the money, but for his reputation to be restored. He also did this for his kids to clear his name in public.”

“He was the golden boy for Disney when the Pirates films made billions, so never say never. At the end of the day money talks and profits talk,” she replied when asked if he’ll reprise his role in the Pirates Of The Caribbean reboots.

Talking about what Heard’s future has in store for her, Villa said it would be challenging but her acting career could rebound as she gave examples of other actors who were also involved in big scandals like Mel Gibson, Robert Downey Junior and Michael Jackson but they recovered from these issues.

National Cake Day 2022: Whip Up THESE Yummy Cake at Home This Holiday Season

5 Must-Buy Books For Your Kids

Stress In Relationships? These Tips Can Help You Keep Romance Alive