Looks like Shah Rukh Khan fans are in for a treat! Bollywood’s King Khan, who had taken a hiatus from work after Zero, is all set to dominate the big screen with multiple releases. Apart from Pathaan and Dunki, Khan has now officially announced his most ambitious project yet with South filmmaker and director Atlee Kumar.

The minute-long teaser shows the actor in a never-seen-before avatar, with bandages wrapped all over his injured face. The clip opens up with a shot of the Northern lights and whistles blow as Khan’s face is revealed.

We then cut to a TV screen flashing coded messages. Things pick up and the actor is seen uncovering a pile of ammunition as he receives a cryptic message on the radio. Setting the tone for what’s next to come, the teaser is eerie and packed with action as Khan looks straight into the camera, claiming that he is ready before the title is revealed on screen.

Produced by Gauri Khan, the film is set to release across five languages including Hindi, Tamil, Telugu, Malayalam, and Kannada in theatres all over the world. Red Chillies shared the teaser on their official Instagram with the caption, “When Shah Rukh Khan and Atlee come together, it’s bound to blow your mind. Get ready for the action entertainer Jawan, in cinemas on June 2, 2023!”

Kumar has directed some of the most successful South-Indian films including Raja Rani, Theri, and Mersal. With Jawan, the filmmaker wants to create a visual spectacle as he ventures into the world of mainstream Bollywood. Showing Khan in a role like never before, the project was kept under wraps until the title reveal. Jawan also stars South Indian actor Nayanthara alongside Bollywood actors Sunil Grover and Sanya Malhotra in pivotal alongside Khan who is allegedly taking on a double role once again. 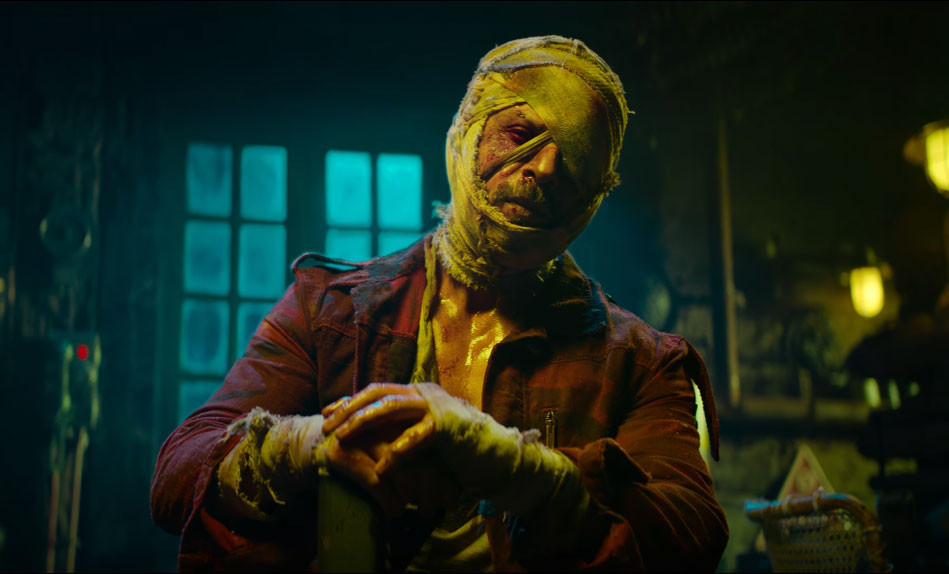 When asked about the film, Khan stated, “Jawan is a universal story that goes beyond languages, geographies and is for all to enjoy.” He went on to credit Kumar for creating a truly unique experience with the film and told the fans that the teaser is just the tip of the iceberg.

Why is International Day of the Girl Child Celebrated? Theme, History and Significance

7 Ways To Get Your House Party-Ready This Festive Season

Stay invested in chip stocks, says one fund manager — who reveals how he’s trading the sector

What’s on the schedule for the platinum jubilee today?

Inspiring Johnny Depp quotes on love | The Times of India