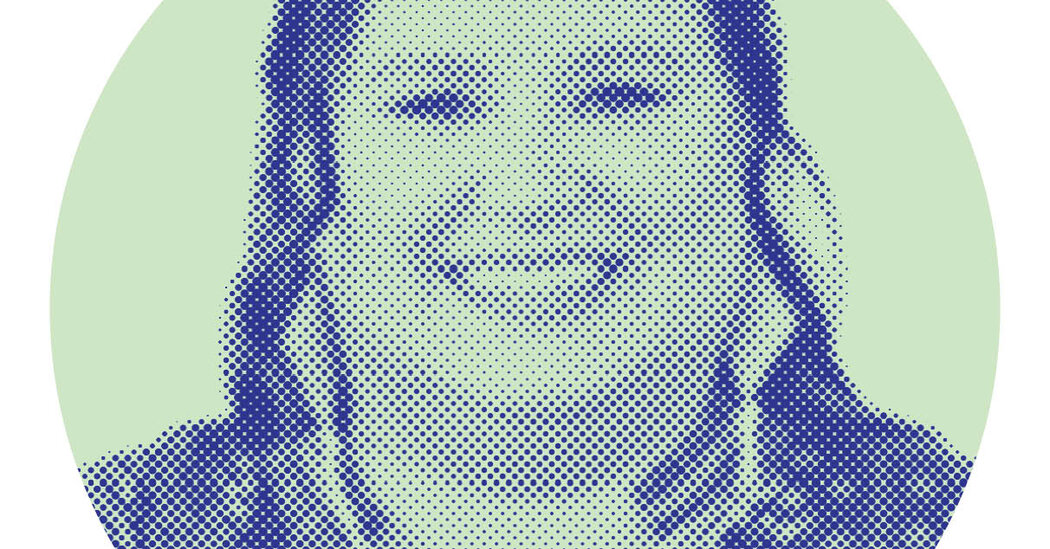 4. Fleetwood Mac I’ve been listening to the band’s albums in their entirety, trying to pick up the flow of each one, as I’ve been writing a screenplay that honors aunties. Fleetwood Mac gives off auntie vibes. People think of Stevie Nicks as kind of this witchy lady — this ethereal, magical, romantic woman. I also see her as this carefree, wild, adult single woman who has paved her own path, been sexually free and holds this place in our culture of the hot auntie.

5. Laurie Metcalf Aunt Jackie on “Roseanne” is the cool aunt OG: She’s single, she’s flighty, she’s sexy, she’s funny — she’s the best. I don’t think I’ve seen a bad Laurie Metcalf character. Her work never fails. I just saw her as the tour manager in the new season of “Hacks,” and I haven’t stopped thinking about her character. Give me Laurie Metcalf’s career. I would die.

6. Fancy Butter I’m obsessed. I’ve been putting a lot of butter into my eggs lately. When I go to the grocery store, I just look for butter labels that are in French. I’m going straight for the brick that is just, like, one cup of butter and costs $8 or $9. It’s my splurge.

7. Jamie Okuma She is a Native and Japanese-American bead artist and fashion designer. She’s an incredible artist. Michael Greyeyes and I have both worn some Jamie Okuma pieces on “Rutherford Falls.”

8. “Are Prisons Obsolete?” I’ve read a lot of Angela Davis in my life. This book of hers is sort of an original text that I think is very helpful in understanding the need to re-evaluate and disrupt the criminal justice system right now. Native men and Native women have some of the highest rates of incarceration in our country. It’s a huge issue that we have faced since colonization.

9. “Radio Rental” I like spooky podcasts, and “Radio Rental” is a great one. It’s people telling their own experiences with spooky ghosts. Something about being frightened and afraid of the unknown is very appealing to me. I’ve had spooky run-ins of my own, but I try to avoid them.

10. Indica I’ve been having difficulty sleeping, so I’ve been putting a few drops of an indica tincture under my tongue before bed. My parents actually made a tincture that I used for a while. Last night I tried a gummy that had both indica and sativa and it was not doing the trick. If a little sativa gets in there, my brain is just, like: Oh, what do we wanna think about right now? I need something to just knock me out cold.

Treasury warns against Russia’s efforts to evade sanctions with cryptocurrencies

When are we getting another shot?

10 reboots that actually live up to the originals

Short term vs. long term effects of bullying; how parents can support their kids | The Times of India

Duchess of Cambridge dons the Queen’s earrings during thanksgiving service

Review: Ballet Is Spectacle in ‘Like Water for Chocolate’