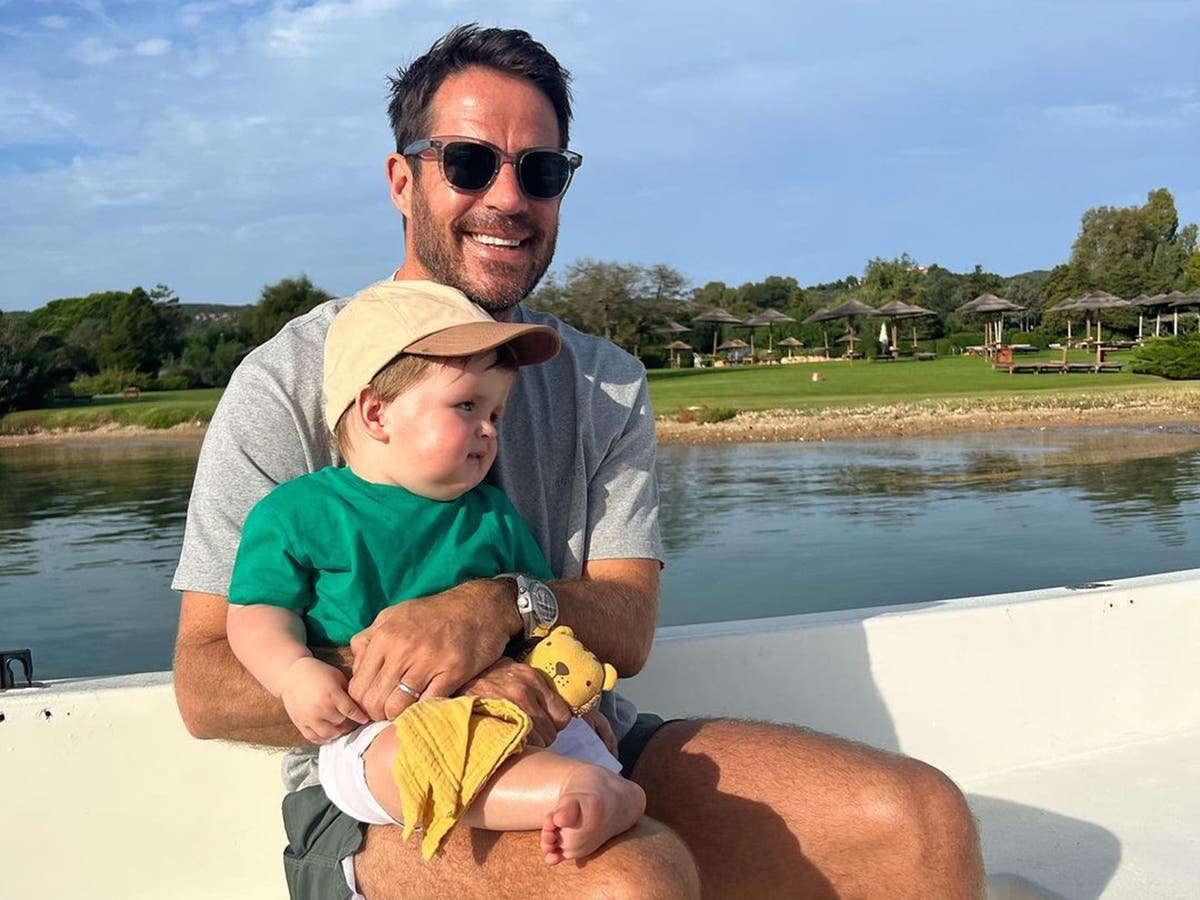 Jamie Redknapp has marked his youngest son’s first birthday with a series of photographs on social media.

The 49-year-old took the opportunity to celebrate their son’s milestone birthday on Instagram, sharing some family photographs.

Two candid shots show the toddler posing for the camera, while others include Raphael meeting his older brothers and being cuddled by his dad.

Another shows Jamie, Frida and Raphael soaking up the sun on a beach.

”You have brought so much joy to our family with your cheeky character. We love you so much.”

The Sky Sports pundit tied the knot with Frida in October 2021 at Chelsea Registry Office in London, just weeks before welcoming Raphael to the family.

Their nuptials came four years after the 49-year-old’s divorce from popstar Louise Redknapp. The couple were married for 20 years.

Nirjala Ekadashi 2022: The Dos and Don’ts of Observing This Fast

The model has four children who she shares with her ex-partner Jonathan Lourie.

Louise Redknapp has previously said she made a conscious decision to remain single following her divorce in a bid to offer her children a sense of stability during a period of major change for the family.

“I’ve felt this as a mum and, to say this in the most sort of respectful way, my boys’ lives changed dramatically and then it changed again when obviously Jamie got married and had a family,” Redknapp told Hello! in August.

“[The children’s] life changed and I felt like I needed to be their one staple,” she explained. “That’s just something I think a lot of mums would feel.”

Horopedia? An Online Encyclopedia About Watches, of Course.

Aleesa: Kerala’s Version Of Haleem Hasn’t Got The Attention It Deserves

Pelosi steps aside as House Democratic leader, clearing the way for

Did You Know Consuming This Natural Juice Could Promote Faster Hair Growth?