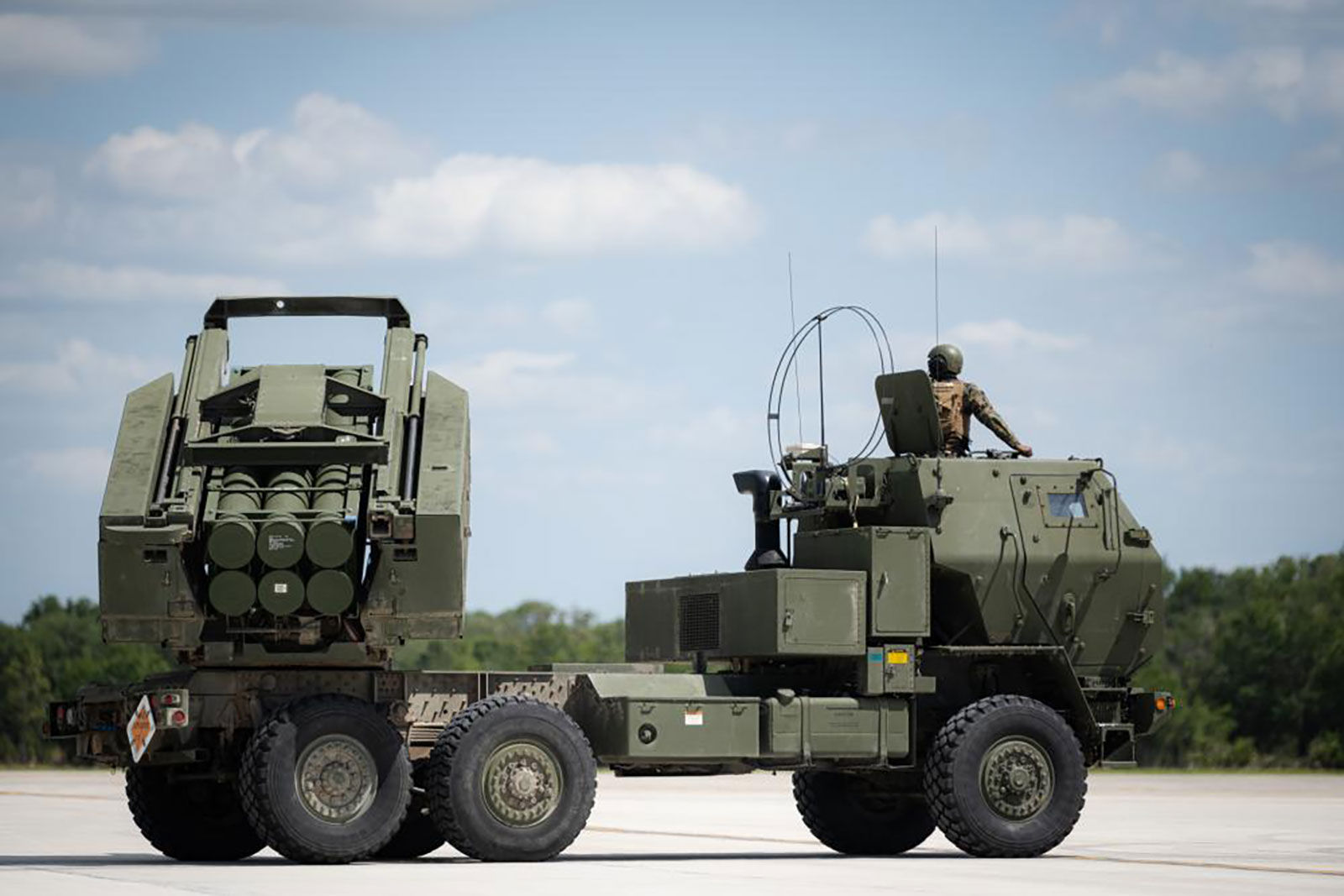 US Secretary of State Antony Blinken on Wednesday announced a $700 million drawdown in arms and equipment to Ukraine.

This drawdown, the 11th, is part of the $40 billion supplemental appropriations.

“The Kremlin has succeeded only in devastating communities, brutalizing civilians, disrupting Ukraine’s agriculture, and threatening global food security by blocking Ukrainian ports. The will of Ukraine’s courageous forces to defend their country is admirable, and Ukraine has shown it will never be subjugated to Russia,” Blinken added.

Blinken ended his statement by vowing that the US and its allies “will stand with Ukraine for as long as it takes.”

The latest package of security assistance for Ukraine from the Biden administration includes HIMARS, or High Mobility Artillery Rocket Systems, as well as 1,000 more Javelin missiles and launch pads for those missiles, according to the Department of Defense states.

These weapons will give Ukraine “critical capabilities to help Ukrainians repel the Russians,” Defense Department Undersecretary for Policy Colin Kahl said at a briefing at the Pentagon Wednesday.

Brad Pitt Launched a Beauty Brand Because His Exes Did Too

“Secretary Austin highlighted the success of the Ukraine Contact Group held on May 23 and noted the unity of the international community in supporting Ukraine as it repels the Russian invasion,” Kahl said.

This is the first presidential drawdown authority security assistance package announced by the Biden administration since Congress passed the $40 billion supplemental funding bill for Ukraine aid in May.

Anna Sorokin says defrauding banks was ‘unethical’, but doesn’t owe them an apology

A Meeting of Styles: Fashion Designers Collaborate To Create Stunning and Aesthetic Collections

Brittney Griner is now in the custody of US officials