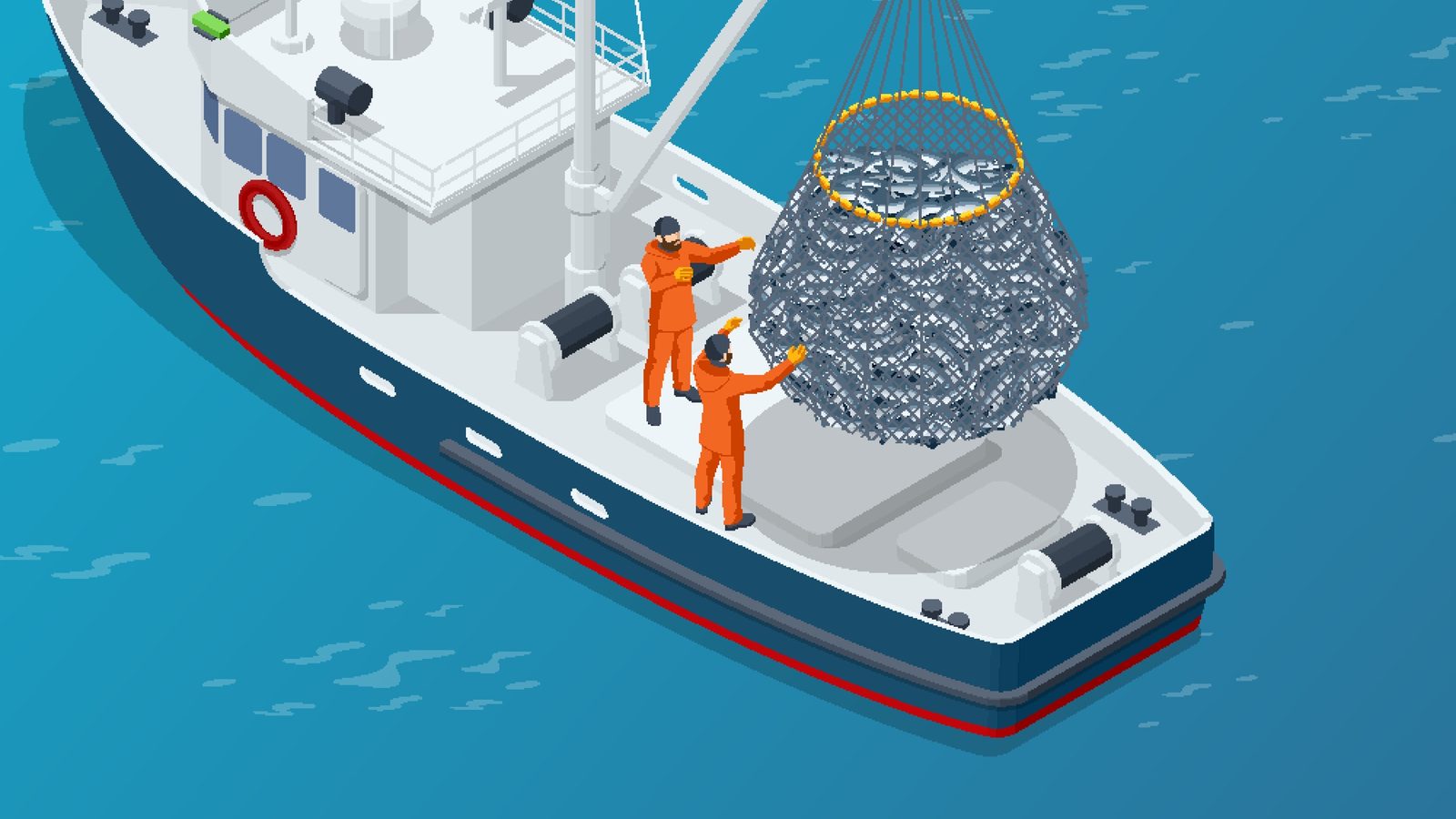 With large quantities and varieties of fish present in the world’s oceans, it has become an entity of perennial food supply. Its abundance in nature has resulted in its illegal and unreported accumulation. The UN Food and Agriculture Organization (FAO) proposed the idea to declare June 5 as the International Day for the Fight against Illegal, Unreported and Unregulated Fishing.

As per the data, unreported, unregulated illegal fishing is the reason behind loss of approximately 20 million tonnes of fish every single year. The loss is estimated to cost between $10–23 billion.

In order to curtail the impact of such a heavy loss, UN General Assembly (UNGA) adopted a measure by the name of Target 4 of Goal 14 of the Sustainable Development Agenda in 2015 which catered to the international community to “effectively regulate harvesting and end overfishing, illegal, unreported and unregulated fishing and destructive fishing practices” by 2020.

On June 5, 2016, the Port State Measures Agreement officially came into effect globally. It became a historic event as it was the very first international legally-binding entity specifically crafted and devoted to the fight against illegal and unregulated fishing. In the same resolution, the UN declared 2022 as the International Year of Artisanal Fisheries and Aquaculture.

In order to promote the vision of long-term conservation, as well as, sustainable usage of resources that fish are, the UN’s FAO Conference took on the FAO Code of Conduct for Responsible Fisheries. The code consists of principles and global standards that set the correct and appropriate behaviour for a responsible take on the fisheries practices.

The code not only conserves but also provisions the management as well as further development of the aquatic or marine life on the planet as we know it.

From Jisoo to Jessica Jung: Beauty hacks of Korean stars

5G Software Upgrade For Samsung And Apple Phones In Nov-Dec

Yoga Poses: The best yoga practice for you, as per your body type