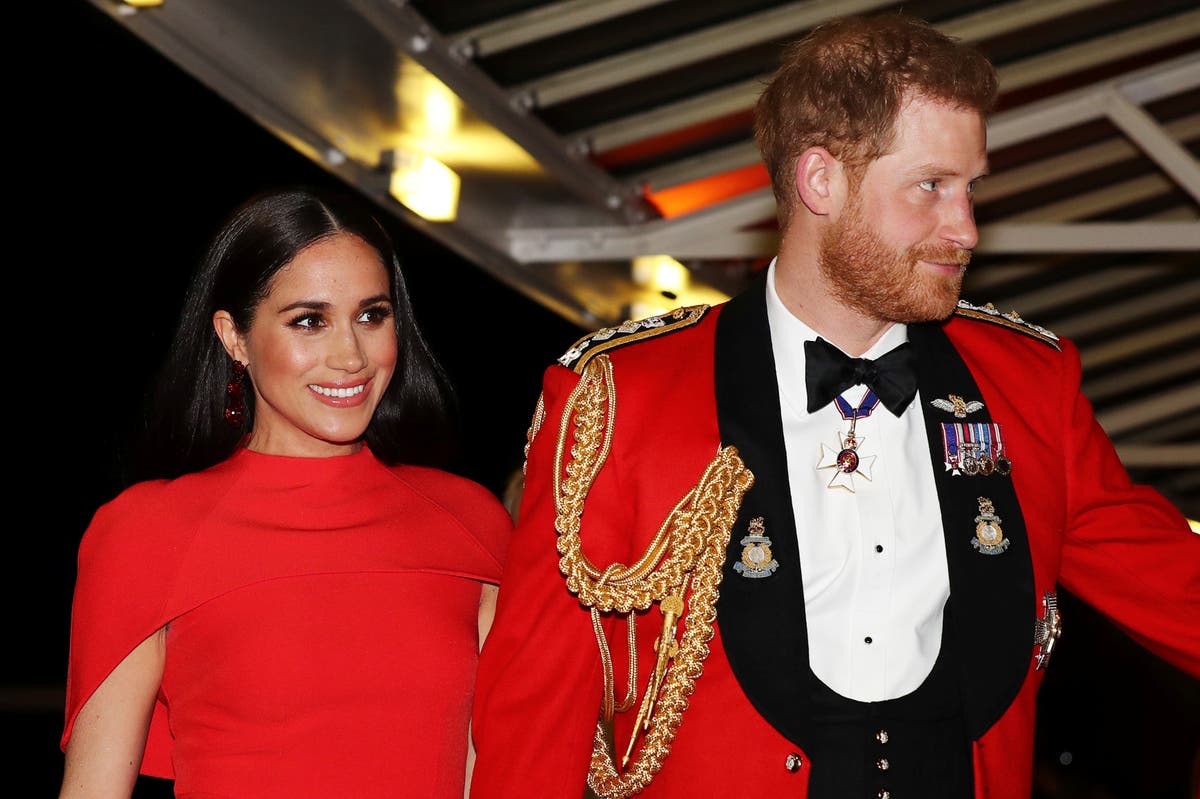 The Duke and Duchess of Sussex will celebrate their daughter’s birthday “privately” in Windsor, according to reports.

The infant is in London with her parents, Harry and Meghan, and her brother, Archie Harrison Mountbatten Windsor, three, for the platinum jubilee celebrations.

Usually, the birthdays of royal family members would be celebrated publicly, with new photographs or personal messages released on social media.

However, there are no expected public celebrations for Lilibet’s birthday.

According to royal commentator Omid Scobie, co-author of Harry and Meghan’s biography Finding Freedom, the couple have chosen to celebrate their daughter’s milestone away from the public eye.

“Harry and Meghan to spend Saturday (Lilibet’s first birthday) in Windsor ‘together privately as a family’,” Scobie tweeted.

His comments come after he said the public shouldn’t get their hopes up when it comes to how the couple will celebrate Lilibet’s birthday.

The Duke and Duchess of Cambridge have led the royal tributes to Lilibet to mark her birthday.

“Wishing a very happy birthday to Lilibet, turning one today!” the tweet read.

How To Make Spicy Bread Masala For Quick Meal During Winters

Ralph Lauren apologises after being accused of ‘plagiarising’ Indigenous designs