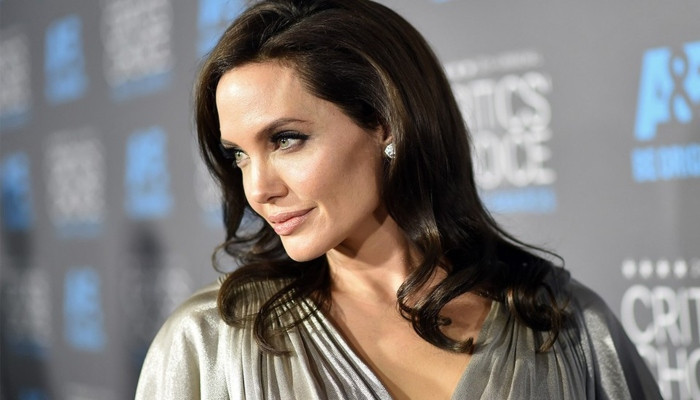 The actress has been named among the most successful actors in Hollywood. Besides acting, Jolie is also known as a filmmaker and human rights activist.

On this special occasion, let’s take a look at the Wanted actress’ incredible and successful career in Hollywood, which includes some of the most memorable films and fan-favorite characters.

Jolie plays Christine Collins, a mother, who is anxious to find her lost child, in this film. She suspects the boy handed over to her by the police is an imposter. When she confronts the department about the blunder, she is portrayed as paranoid and hysteric.

Jolie won an Academy Award for Best Supporting Actress for her outstanding performance in the movie, based on Susanna Kaysen’s memoir,

The movie is about a patient’s 18-month treatment at a mental institution during the late 1960s.

In this HBO movie, Jolie played the role of Gia Carangi, who was a real-life heroin-addicted fashion model. This was one of her best performances, for which she won a Golden Globe Award and her first Screen Actors Guild Award.

Why India is in damage-control mode with Arab nations

Jolie played the role of the assassin in the film opposite Brad Pitt. Apart from being one of her most entertaining and action-packed movies, Mr. & Mrs. Smith gave Hollywood the most iconic couple.

The two played the role of a married couple, who are dissatisfied with their marriage. They’re both assassins and use violence to solve their problems. They have been tasked to kill each other.

The Marvel film presented Jolie in the superhero role of Thena. Directed by Chloe Zhao, Eternals tells the story of 10 immortals who are fighting the Deviants.

As Per Malaika Arora, “Everything Tastes Delicious In A Bowl”

What Lupita Nyong’o and Eric Adams Wore to the Party

Welcome to Thanksgiving in the NFL: Everything you need to know about the history, records, moments and more

Pickleball Is Expanding. Tennis Is Mad.

Billions of dollars bought Qatar a World Cup, but not loyal fans in opener vs. Ecuador