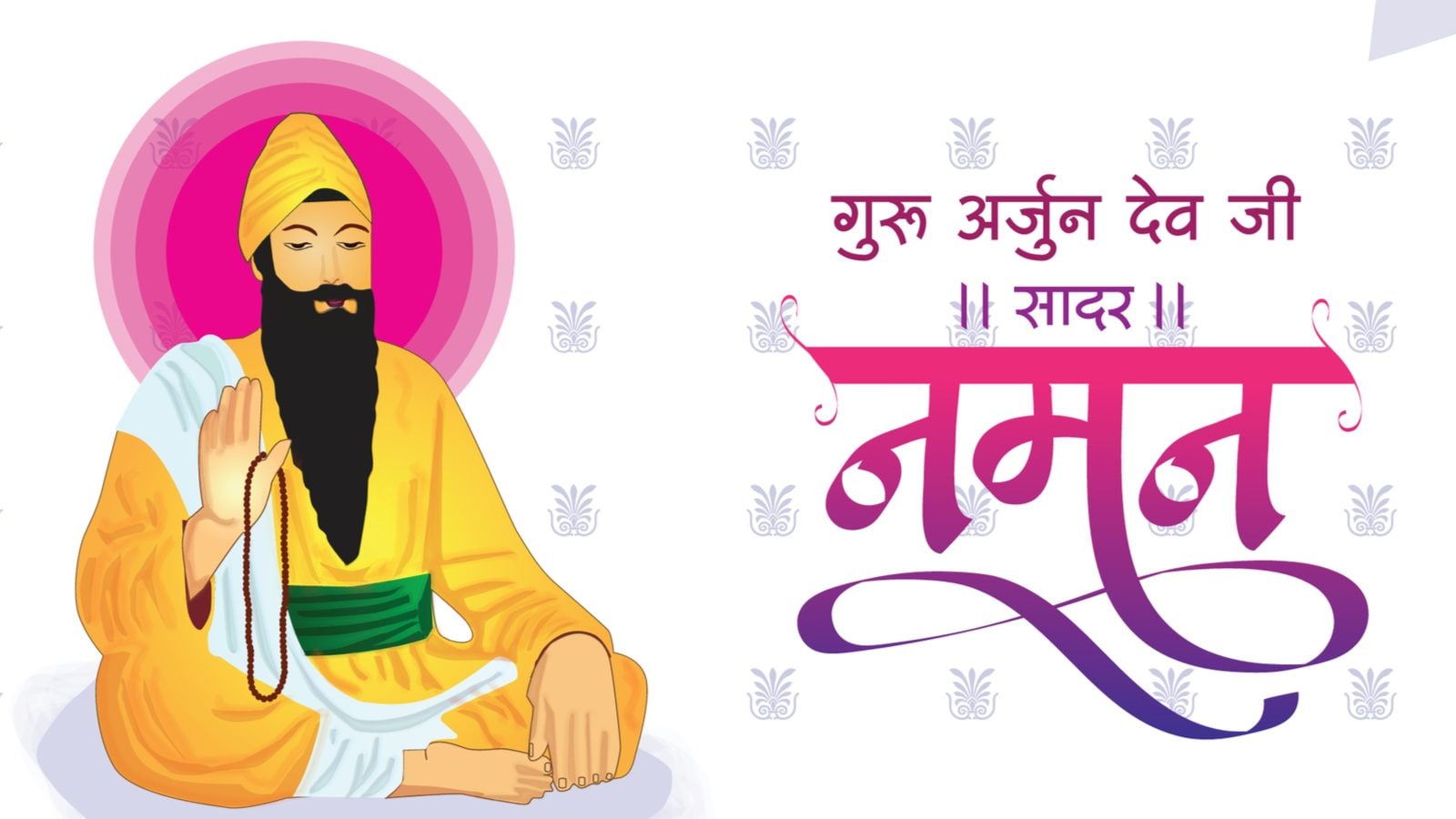 The fifth Guru of Sikhs, Guru Arjan Dev, was one such example of devotion and courage. (Representative image: Shutterstock)

Every year, Guru Arjan Dev Martyrdom Day is celebrated on the 24th day of the Jyeshtha month of the Sikh calendar

The stories of bravery and sacrifices of Sikh Gurus give us courage and inspiration to stand for the right. The fifth Guru of Sikhs, Guru Arjan Dev, was one such example of devotion and courage. His sacrifice for the protection of Sikhs is unforgettable and makes everyone emotional. Every year, Guru Arjan Dev Martyrdom Day is celebrated on the 24th day of the Jyeshtha month of the Sikh calendar. This year, the day is observed today to remember the fifth Guru of the Sikhs.

In 1588, he laid the foundation of Harmandir Sahib Gurudwara, popularly known as the Golden Temple in Amritsar. The temple was built to welcome people of every caste, creed, race, and religion and provide them with food and shelter. It is believed that as his popularity grew among the community, Mughal Emperor Jahangir ordered his execution. After his death, his son Guru Hargobind Singh Ji became the sixth guru of Sikhs.

To mark the day, the Sikh community do donations and helps the needy. Selflessly, they serve food, and sweet water to everyone to beat the scorching heat. They remember their fifth guru and try to follow his preaching on the day.

Let’s take a look at some of the golden words of Guru Arjan Dev to celebrate the courageous guru:

Rupee remains stable against US dollar

You Can Now Shop Your Favorite Hotel

William and Kate’s reunion with Harry, Meghan after Queen’s death was ‘not a PR stunt’

New optical illusion is driving Internet crazy as 20% of people are unable to perceive it; know what it is – Times of India

His Second Try at a Good First Impression Did the Trick