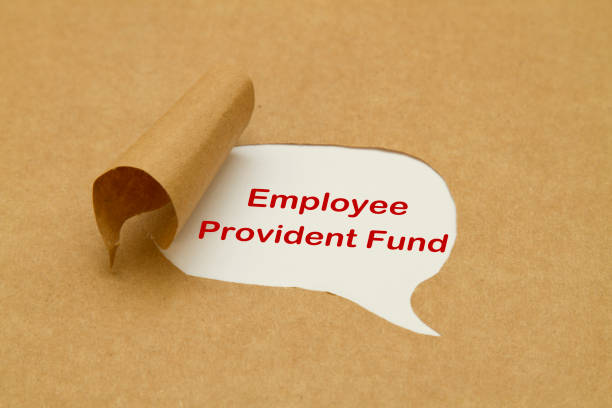 How To Make Rice Flour And 5 Rice Flour-Based Recipes

Allaying fears of crores of its subscribers, the Employees’ Provident Fund Organisation (EPFO) has said that it has started crediting interest for the financial year 2021-22, and there will be no loss of interest.

Earlier in June, the government had approved 8.1 per cent interest for 2021-22 for its over five crore subscribers.

The retirement fund body typically starts crediting the interest into provident accounts after the government ratifies the interest rate.

Deposit statements, however, were not showing interest accrued for the previous financial year, causing concerns among over five crore subscribers. They feared that they would lose interest part.

Now, EPFO, in a tweet, has said: “The process of crediting interest is ongoing, and it will get reflected in your account soon. Whenever the interest is credited, it will be paid in full. There will be no loss of interest.”

The process of crediting interest is ongoing and it will get reflected into your account soon. Whenever the interest is credited, it will be paid in full. There will be no loss of interest.

The Finance Ministry in October clarified that interest was being credited, but it was not visible in account statements. The finance ministry had attributed this to a software glitch.

There is no loss of interest for any subscriber.

The interest is being credited in the accounts of all EPF subscribers. However, that is not visible in the statements in view of a software upgrade being implemented by EPFO to account for change in the tax incidence. (1/2) https://t.co/HoY0JtPjII

The Ministry added that the payments were being made, inclusive of interest, for all subscribers seeking settlement or withdrawal,

Employee provident fund is one of the safest saving schemes that offer returns higher than other secure investment options such as bank fixed deposits.

It is a popular scheme, particularly among small savers, as a particular portion of the monthly deposit is earmarked for pension benefits. Besides, subscribers can enjoy tax benefits on the deposits they make.

“My Star Value Wasn’t As High”: Ranveer Singh On Being Dropped From Bombay Velvet

Disha Patani Is Busy Dreaming About Her Holiday In Spain. See Throwback

How To Make Rice Flour And 5 Rice Flour-Based Recipes