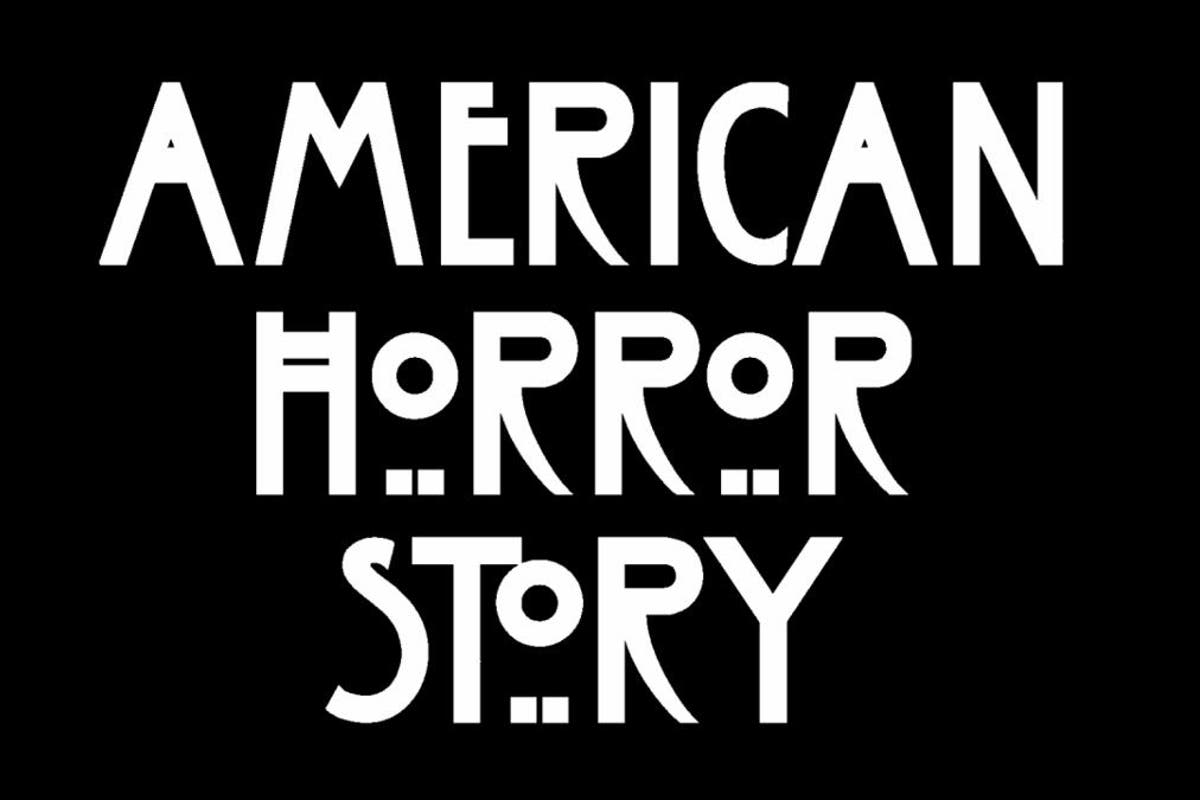 Stream These 13 Titles Before They Leave Netflix in October

However, it didn’t take long for internet users to share their own Big Apple nightmares…which might just be even more frightening than any Ryan Murphy creation.

Although details on the 11th season are still vague, we do know that season 11 of the cult-favourite show premieres on FX and Hulu on 19 October. Filming for the new season began on 11 June in New York City, where the show will take place. According to Deadline, set photos taken in Manhattan’s West Village appeared to be set during the 1970s and 80s.

Although New York City during the mid-to-late 19th century is much different from the city we know today, fellow New Yorkers couldn’t help but share some present day horror stories that continue to define life in the city, includihigh rent prices, delayed public transit and of course, Pizza Rat.

“It’s official: ‘American Horror Story: New York City’ is now confirmed to premiere on October 19,” read one tweet from fan account The AHS Zone. The tweet, which was posted on 26 September, has already received more than 1,118 quote tweets.

“I think there are enough shows about dating in New York City, thank you!” said someone else.

It wouldn’t be a New York City-themed season if there weren’t also references to the tourist attraction that is Times Square. “It’s just going to be a livestream of Times Square,” one person tweeted, and someone else wrote: “It’s just 50 mins of me getting through Times Square to get to my office.”

Many tweets also paid homage to New York City legend Pizza Rat – an internet meme based around a viral video of a rat carrying a slice of pizza down some subway station steps in Manhattan.

“Pizza rat is getting his own spin off,” one person said, while someone else simply tweeted: “PIZZA RAT”.

In August, it was confirmed that AHS alums Billie Lourd, Zachary Quinto, Isaac Powell, and Patti LuPone would return for season 11. Also joining the cast for the new installment are Sandra Bernhard, Joe Mantello, and Charlie Carver.

Melinda Gates opens up about working with Bill amid ‘painful’ divorce

AHS veteran Sarah Paulson, who has starred in all but one season of the FX drama, has not announced whether she will return for season 11. In June 2021, Paulson revealed that she felt “trapped” by an “underwhelming” season of American Horror Story.

While appearing on The Hollywood Reporter’s Awards Chatter podcast at the time, the actor admitted that she regretted not asking the show’s co-creator Ryan Murphy to sit out the sixth season of AHS, titled Roanoke.

“I just [didn’t] care about this season at all,” she said. “I know people will get mad at me for saying it, but for me, this was post having played Marcia [Clark in The People vs OJ Simpson] and it was what I went to do right after finishing Marcia.”

“I felt really kind of trapped by my responsibility and my contractual obligation to do American Horror Story. As much as it’s my home and I’ve loved it always, it was the first time I felt like I wish I could have gone to Ryan and said please let me sit this one out. You know, let me out.”

Weekend Special: This Lip-Smacking Chilli Chicken Masala Is Ideal For Your Next Dinner Party

A mass shooting in Virginia kills 2 people and wounds 5 more. Some of those shot were Norfolk State University students

What Can’t Kate Nash Do?

Stream These 13 Titles Before They Leave Netflix in October