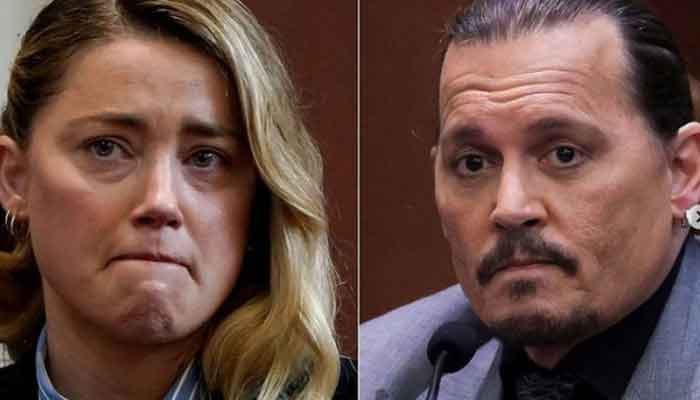 The GoFundMe page went live after the bombshell trial between Heard and Depp ended this week with the Pirates of the Caribbean star’s victory, according to TMZ.

The campaign’s creator falsely claimed that she had made contact with Heard’s camp and that the Aquaman actor would receive the money raised, according to reports.

According to screenshots shared by the same media outlet, the GoFundMe page claimed to be in contact with Heard’s legal team and that Heard would have direct access to any funds.

The fundraiser, titled “Justice for Amber Heard,” read: “The trial was a disgrace. I believe Amber, and social media protected the abuser. The judgment exceeds her net worth. It’s so sad that he was able to get away with the abuse. The judgment furthers that abuse. If you can please help her.”

“A spokesperson for GoFundMe says they were able to flag the profile quickly – before a substantial amount of money was raised,” TMZ added.

A GoFundMe representative told Insider that it would “remove any fundraisers unless there’s a direct connection and the fundraiser has been authorized by the recipient of the funds.” The statement added that GoFundMe’s “top priority is to keep our community safe and protect the generosity of our donors.”

Love Letter: The Guest Star in Our Relationship

What’s on TV This Week: ‘The White Lotus’ and Lots of Spooky Movies