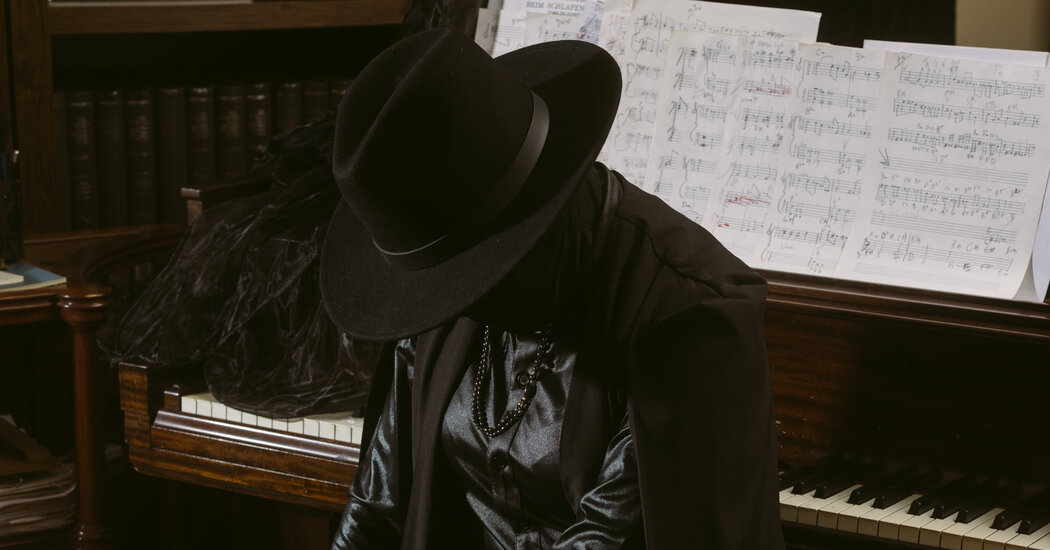 Abused and abandoned, three women share their stories of pregnancy with schizophrenia

Jedediah Wheeler, who helped produce “Plague Mass” at the Cathedral of St. John the Divine in 1990, said: “She knows her music; she knows her voice. She was developing her own operatic tradition, unique to herself and based on an understanding of the repertoire. It wasn’t casual.”

Early on, Galás performed avant-garde works in Europe with the likes of Vinko Globokar and Iannis Xenakis, and back in San Diego was part of a raucous band that would play “free jazz to standards to total free-for-all.”

Recorded in a basement in England, the title track of “The Litanies of Satan” (1982), her first album, set Baudelaire’s poetry to a crunching background. The message was simultaneously terror and power, harshness and grandeur: “The palace of despair,” she called it in the even more aggressively distorted “Panoptikon,” released on her self-titled second album in 1984.

She wrote “Deliver Me From Mine Enemies,” the first part of “The Divine Punishment,” in San Francisco, at a studio called the Decapitation Center that had an expensive array of synthesizers that roar under her raw howls on the finished album. Her style here can seem of a piece with industrial and death metal music of the period, but then suddenly swerves into folk keening and ululation. The thundering incantations of the second part, “Free Among the Dead,” were formed out of improvisations with the producer Dave Hunt.

By the time the album was released, her brother was seriously ill, but he insisted on listening to it. “I sat outside the room,” Galás recalled, “and I was crying. And he was sitting there, you know, like when someone’s really sick, they’re just holding themselves together. He was listening with his boyfriend on the couch, and I thought, ‘that’s really cruel.’”

Over the coming years, though, she began to realize that those who were sick didn’t find her music offensive or cruel. Finally, they would tell her, someone had acknowledged their desperation and helplessness.

Durga Puja 2022: Fashion Designers Give Us A Sneak Peak Into Their Special Puja Wardrobe