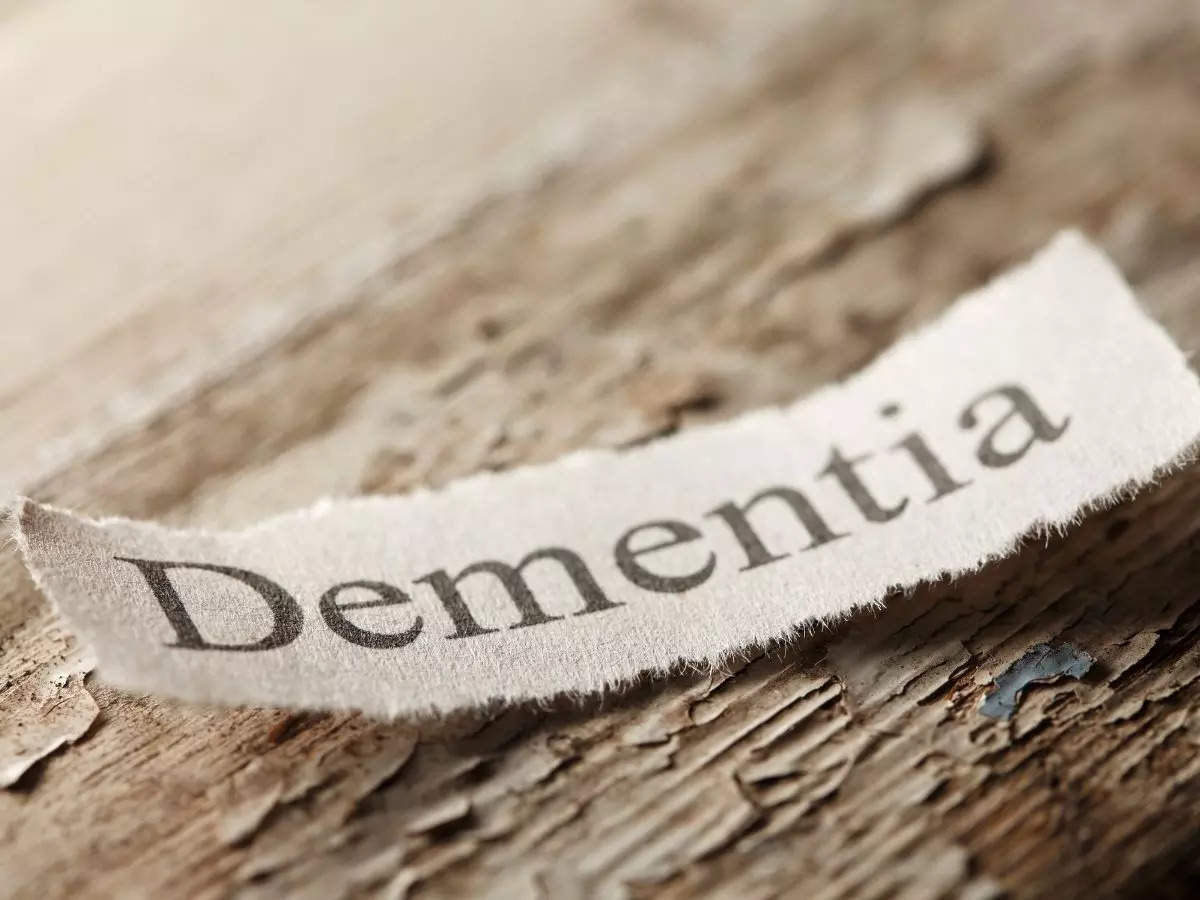 As it is known, dementia is a general term to refer to a group of disorders caused by abnormal brain changes and activities. These then lead to a decline in one’s thinking abilities and also affect a person’s memory, impairing their day to day functions.

Doctor Sara Imarisio, Head of Research at Alzheimer’s Research UK believes “brain changes linked to the diseases that cause dementia can start in the brain up to 20 years before symptoms like memory loss appear,” reports express.co.uk.

“A key early brain change in Alzheimer’s disease is a build-up of the amyloid protein.

“While we can detect levels of this protein with expensive brain scans and other biological tests, not everyone with high levels of amyloid will go on to develop the symptoms of Alzheimer’s,” she adds.

Celine Dion Says She Has a Rare Neurological Disorder

When Her Bike Was Stolen, Their Relationship Turned a Corner

Shweta Tiwari’s bond with her daughter Palak Tiwari is the STRONGEST!

Dhanteras 2022: Choose From A Range of Exquisite Jewellery Pieces

Janhvi Kapoor Made This Viral Meme Template Her Own. See ROFL Post

Pasha, Zafar among others rejoice over Depp’s legal win | The Express Tribune