A California clerk was fatally shot by a robbery suspect, authorities say. The suspect won’t be charged with murder.

National Pollution Prevention Day: Different Types of Pollutants and Their Effects on the Environment

The Crypto Crowd Holds a Glittery Awards Night, Despite Fiascoes

Art of the QB leap: How Bills’ Josh Allen brings ‘backyard’ style to the NFL 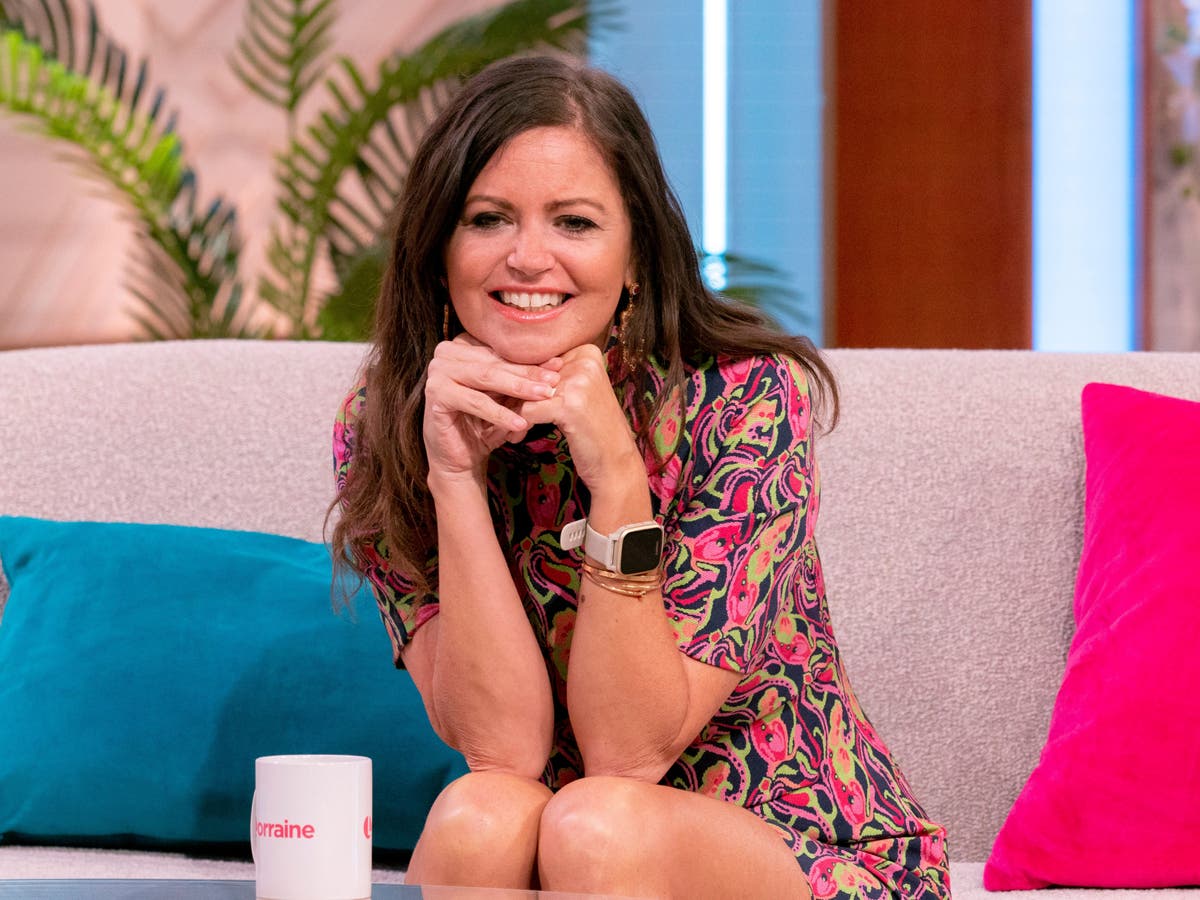 Dame Deborah James has said she is “angry” about her terminal illness and shared her “frustration” with her situation.

The bowel cancer campaigner opened up about the difficulty she faces in coming to terms with her future after doctors told her there was nothing else they could do for her.

James, 40, said she felt particularly “angry” this week and doesn’t “really believe” that she is dying.

The Me, You and the Big C podcast host revealed in early May that she moved to hospice at home care and “nobody knows how long I’ve got left”.

She was diagnosed with Stage Four bowel cancer in 2016, at the age of 35. Since then, James has spent her time raising awareness around getting cancer at a young age and taking her followers on her journey through treatment.

She was honoured with a damehood from the Duke of Cambridge last month.

Speaking to The Sun, James said: “Dying is really hard. I’ve been consumed by anger this week, in all honesty, I’ve been a real b****.

“I keep shouting at people and pushing them away. I’m angry at what’s happening to me. I don’t want to die.”

She added: “There’s no right or wrong way to die. I’m still doing this my way. I’m frustrated with my situation because I don’t want to die. I don’t think I will ever really accept it.

“I don’t really believe that it’s happening. It all feels like a horrible joke. Watching the demise of my body is really, really sad.”

However, the podcaster said she gets joy at doing things such as helping her family cook and getting ready in the morning.

Earlier this week, she shared a series of photographs from a “girly sleepover” with her sister, Sarah, her daughter Eloise and three other young girls on Instagram.

In her post, James wrote that “making memories can be very hard [when] you are dying” due to “some very grabbed hours between the sleeping and side effects”.

She told the publication that she has decided to only spend time with her family, because she doesn’t “want my friends to see my like this”.

“I don’t want them to remember me this way,” she added.

‘Zombies 3’ Review: Take Me to Your Cheerleader

Lower weights instead of raising them for bigger muscles, study suggests

What’s on TV This Week: ‘Dangerous Liaisons’ and ‘Below Deck Adventure’