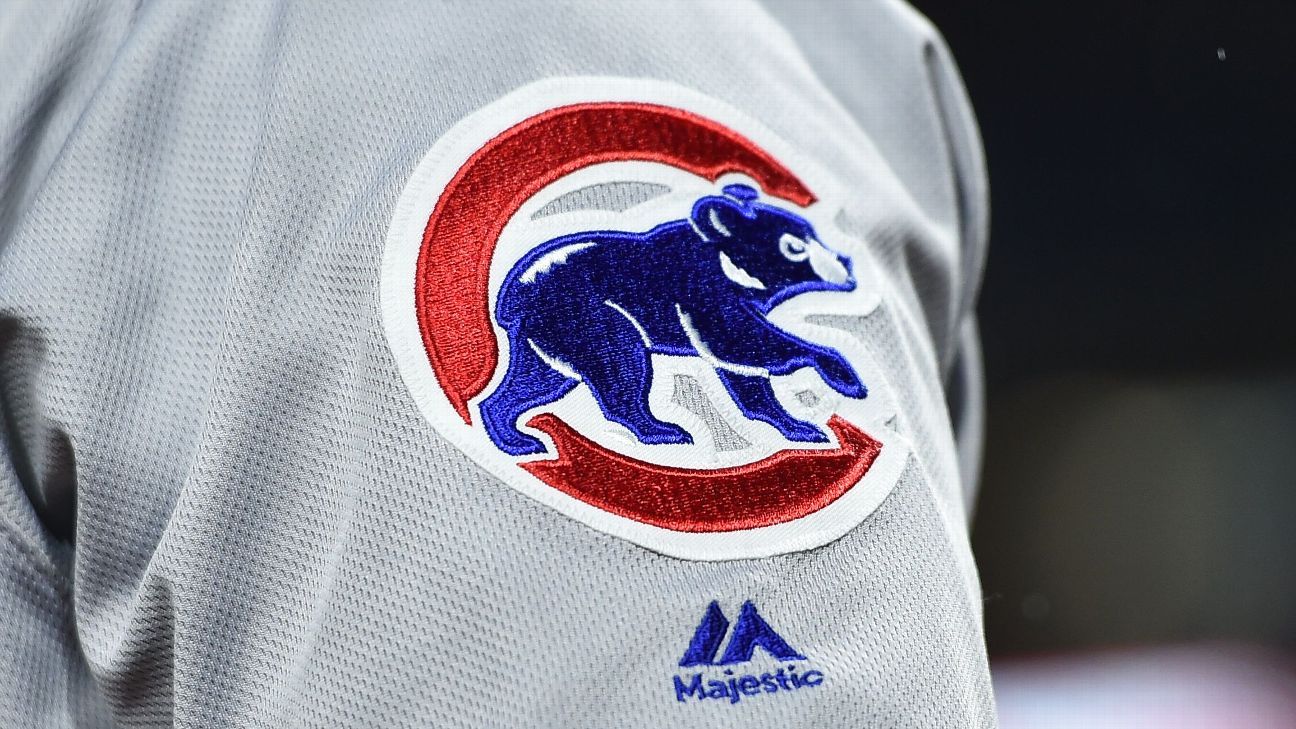 CHICAGO — The Cubs have called up their top pitching prospect, righty Caleb Kilian, to start Game 2 of their doubleheader against the St. Louis Cardinals on Saturday evening.

Kilian, 25, will make his major league debut after being acquired from the San Francisco Giants last July in exchange for former MVP Kris Bryant.

Kilian is 2-0 with a 2.06 ERA in nine starts for Triple-A Iowa this season. He had 41 strikeouts in 39⅓ innings before being called up.

The Cubs are in the midst of a busy schedule, having two doubleheaders this week with veterans Wade Miley and Drew Smyly both on the injured list.

Kilian was acquired with outfielder Alexander Canario last July 31 for Bryant as part of the Cubs’ roster tear down. He has a career 2.08 ERA in three minor league seasons after being drafted in the eighth round by the Giants in 2019.

League of Legends Prime Gaming August 2022: How to Claim Capsule

To make room on the 40 man roster, the Cubs DFA’d pitcher Conner Menez. They also recalled righty Anderson Espinoza to serve as the team’s 27th man for the doubleheader. Killian will be the team’s eighth player to make his major league debut this season.

Biden yet to call Netanyahu after election win despite calls to challenger, Palestinian president