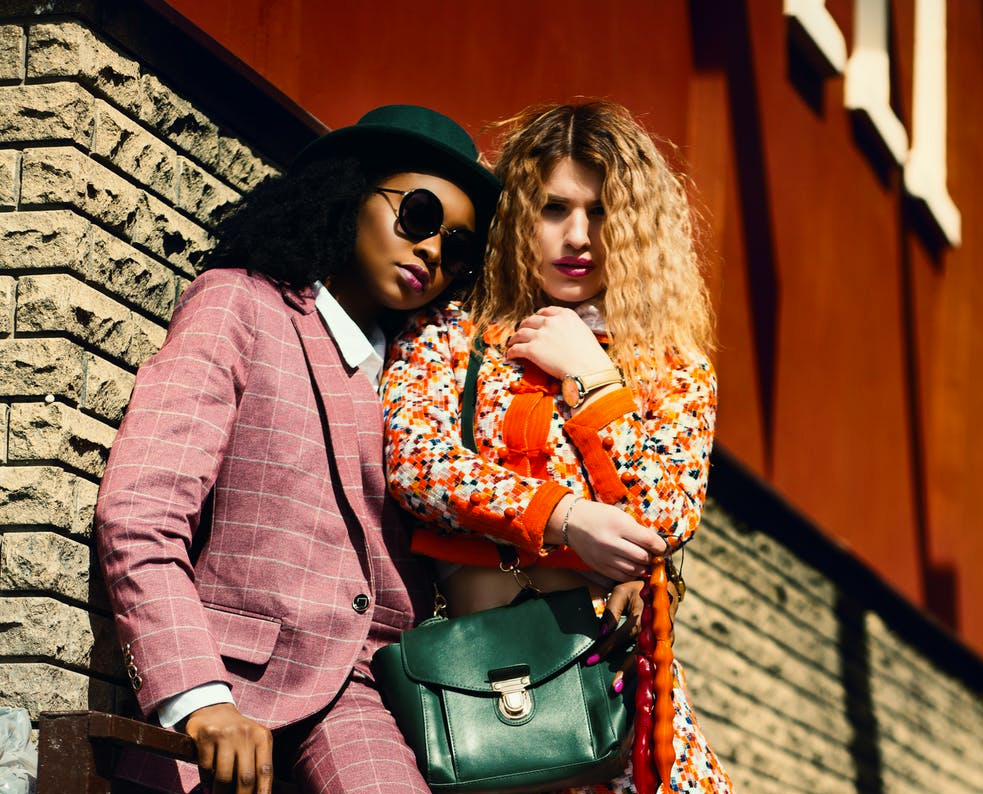 Coronavirus: universities are shifting classes online – but it’s not as easy as it sounds

Loose, studded trousers split open at the sides and jodhpur-style looks took center stage at Chanel on Tuesday, as models walked in twos and threes down a vast mirrored floor that served as a runway at one of Paris Fashion Week’s last big shows.

While social media stars and professional buyers from China have largely been absent during the last 10 days of fashion presentations due to the coronavirus epidemic, other celebrities and bloggers have flocked in.

Designer Virginie Viard, who was Karl Lagerfeld’s number two and succeeded him after his death last year, presented a largely monochrome collection, heavily emphasizing black and white looks that have long been Chanel’s hallmark.

“Romanticism but without any flourishes. Emotions but without any frills,” Viard said in show notes. The set was unusually abstract for Chanel, with onlookers perched around white, tiered mounds that resembled icy islands.

Chanel, a privately-owned brand, has in recent years recreated everything from a Parisian street to the inside of a library on the catwalk.

Teenage model Kaia Gerber took to the runway in an off-the-shoulder black gown offset by a clunky, bejeweled belt, while Gigi Hadid closed the show in a black crop-top and shorts under a long coat, flanked by two models in white outfits.

“This line is beautiful. I think (Viard) is picking up right up where Karl Lagerfeld left off,” said Chanel client Ingrid Lion, who came from California with her sister to attend the show and was decked out from head-to-toe in the brand.

Viard has been in the spotlight over whether she can elicit the same following as Lagerfeld, who was creative chief for over 30 years, and her approach has been gradually more minimalist.

“It wasn’t the show (it was) during Karl’s time but it’s a different one,” said Masha Federova, editor-in-chief of Vogue Russia. “And it’s very wearable, it’s very clean. It’s not a show-off (event), it’s a show of the clothes.”

Few guests wore face masks on Tuesday, although some were spotted wearing fashionable versions of the protective gear at other shows in recent days.

A student was killed in a Purdue University residence hall. His roommate has been arrested.

Why Mike Tindall isn’t afraid of anything, explained by an expert

The lives and afterlives of Cold War weapons

Valentino goes back to black at Paris Fashion Week

Neena Gupta Has Fashion Advice And It Involves Tinted Glasses

4 DIY Organic Hair Oils For Soft And Shiny Hair; Here’s How You Prepare Them