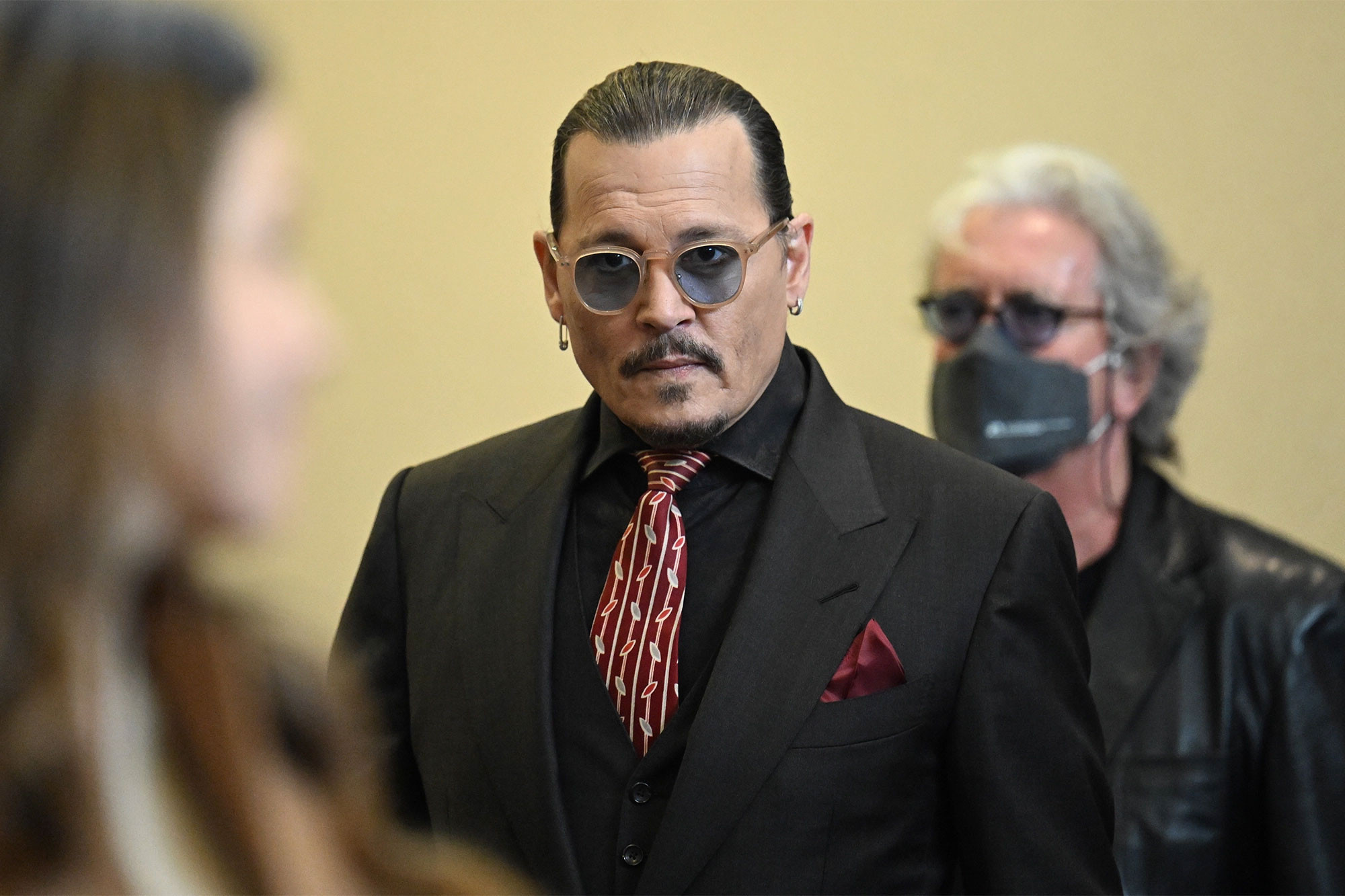 International Day of Innocent Children Victims of Aggression 2022: Date, History, and Significance of The Day


After a US jury largely sided with Johnny Depp in his libel battle against Amber Heard, could the verdict help the “Pirates of the Caribbean” star to resurrect his flagging career?

A jubilant Depp on Wednesday said the jury “gave me my life back” as he was awarded more than $10 million in damages for defamation, in contrast to just $2 million for his ex-wife, who had counter-sued.

Central to the high-profile trial were testimonies from Hollywood agents, accountants and lawyers, who were asked to assess whether the former couple had derailed one another’s careers. Jurors heard from Depp’s side that he had lost a $22.5 million payday for a sixth Pirates film due to Heard’s claims of abuse.

But Heard’s legal team introduced witnesses who said her ex-husband’s star was already losing its luster due to “unprofessional behavior” which included drinking and drug use.

“The damage that’s done is done, and from this it might start a process back to some sort of normalcy,” said a Hollywood producer who has worked with Depp in the past, but asked not to be identified. “But I don’t think he’s going to get big, big, big studio jobs where there’s so much on the line. If he’s throwing bottles and taking drugs, and he’s late, they’re not gonna put up with the tardiness that costs a boatload of money for somebody who isn’t a shining star any longer.”

Major Hollywood studios may find it difficult to get insurance for mega-budget productions featuring Depp, the producer added.

“It’s too risky to put a guy like that into billion-dollar franchises now,” they said.

Similarly, while jurors and social media opinion may have swayed in Depp’s direction during the trial, that is no guarantor that his box office appeal will return, particularly among women.

“The things he said are vile,” said the producer, pointing to text messages introduced during the trial, which featured Depp calling Heard an “idiot cow” and talking about her “rotting corpse.”

Of course, while not directly comparable, Hollywood titans from Marlon Brando to Mel Gibson have enjoyed massive box office success after seismic controversies.

“I think there are studios that will be willing to work with him at this point,” said Karen North, a University of Southern California professor specialising in reputation management.

Despite a string of recent flops, “he’s almost always been very good for the box office,” she said, noting that Depp is “as much in the public eye now as he ever has been because of the trial.”

While a comeback from lurid accounts of alcohol and drug-fueled binges could be problematic for someone with a more clean-cut image, Depp “has never said that he was a mild-mannered do-gooder.”

“When somebody is a bit of a bad boy… when they’re accused of doing something that involves being volatile, people say, ‘Well, I’m not surprised – it doesn’t change who I think that person is.'”

“I think Johnny Depp is gonna come back personally, it makes sense,” said North. “That’s assuming that he wants to, right? He has a lot of choices.”

At the Oscars of American Fashion, a New Generation Rises

Depp spent the days before the verdict playing rock concerts in England with guitarist Jeff Beck, potentially demonstrating his interest are broader than a silver-screen comeback.

And if he were to return to the big screen, it would not necessarily need to be in glitzy Hollywood.

“He could become an indie darling, where the shoots are six to eight weeks, the payment is $250,000, and he gets 25 percent of the ownership of the movie, or something like that,” said the producer who worked with Depp. “And he could get nominated for some cool little role where the stakes aren’t so high, and the budget’s a couple million bucks, and he blows people away with some crazy performance.”

Blemish-Free Skin To Treating Acne, The Many Benefits of Turmeric Facepack

I was alive; I didn’t go anywhere: Iman Aly on making a comeback | The Express Tribune

International Day of Innocent Children Victims of Aggression 2022: Date, History, and Significance of The Day