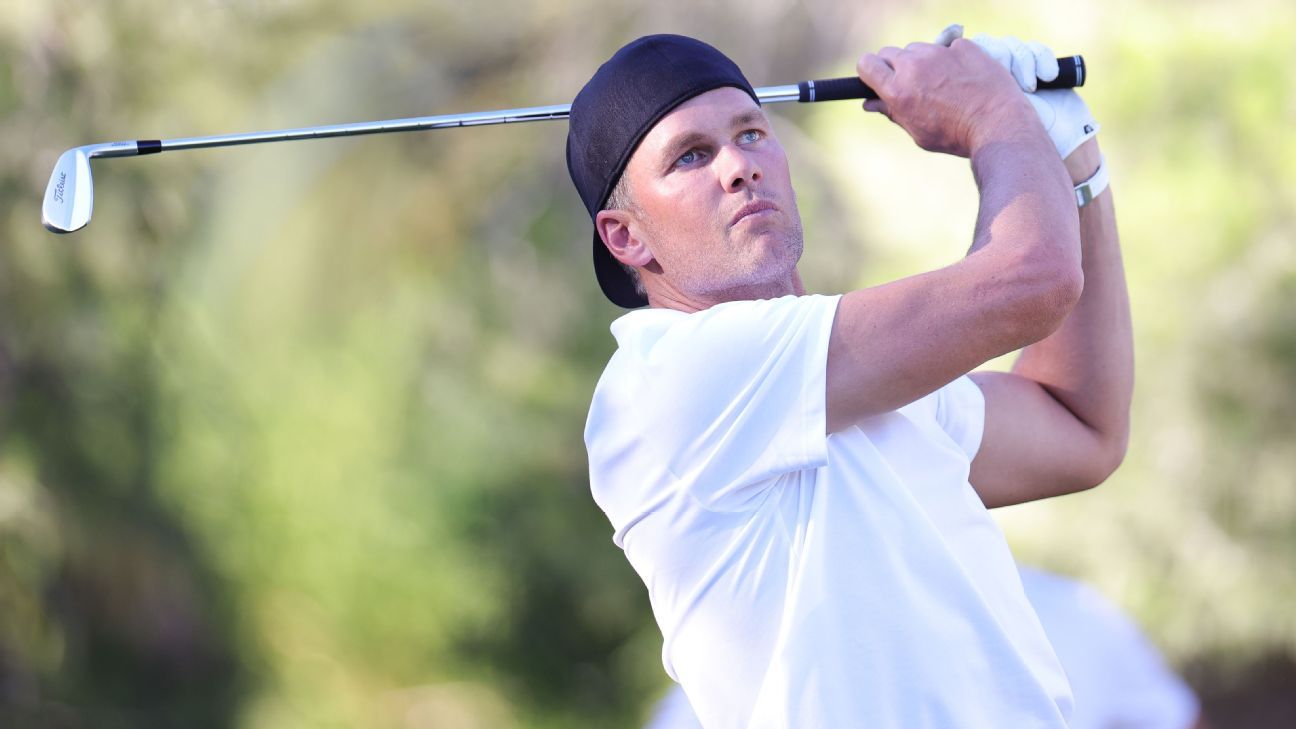 Will Hollywood be ready to welcome back Johnny Depp or Amber Heard?

TAMPA, Fla. — Speaking publicly for the first time since ending his NFL retirement after 40 days, Tampa Bay Buccaneers quarterback Tom Brady said Wednesday that he felt pressure to end his retirement because of free agency, and that his key reasons for his indecision stemmed from commitments to his family.

“At this stage, it’s like 55% yes and 45% no,” Brady said in a roundtable that aired on TNT following Capital One’s The Match golf outing with Aaron Rodgers, Patrick Mahomes and Josh Allen. “It’s not 100-0. That’s just the reality. It’s not that I’m not 100% committed, it’s just as soon as I make the commitment to do it, it’s like, ‘Ugh. All right, here we go.’ It’s like running a marathon. You can’t decide two weeks before the marathon, ‘Hey, I’m going to start running.’ We got right to free agency and I felt some pressure to do it and talked to the team and organization, and it all worked out.”

Brady was asked whether he had been ready to retire.

“Partly, you know, yes,” said Brady, who will turn 45 in August. “And I think when you’re their [Mahomes’ and Allen’s] age, if you were to ask me, ‘Are you going to play football next year?’ I would say there’s a 100% chance I’m playing. And I think as I’ve gotten older, that’s changed because I have other responsibilities.

“So the responsibilities are many people taking care of me and things that I have off the field that are really important to me like my family, my kids; my wife’s done an amazing job of that. That’s a big commitment from her, so it’s harder when you get older. I don’t even think they know what’s coming. Aaron [Rodgers] knows these things because your life gets bigger as we all do, our life gets more full — there’s more responsibilities.”

Brady is under contract with the Buccaneers through the 2022 season, after which he’ll be set to become an unrestricted free agent. He has not spoken about his future beyond the 2022 season.

Calcium rich foods that are essential for your kids

A Guide to Good Personal Hygiene

Mother of 9 graduates from medical school

Will Hollywood be ready to welcome back Johnny Depp or Amber Heard?

Phil Simms, of CBS Sports, on what fans can expect from the NFL’s Thanksgiving lineup