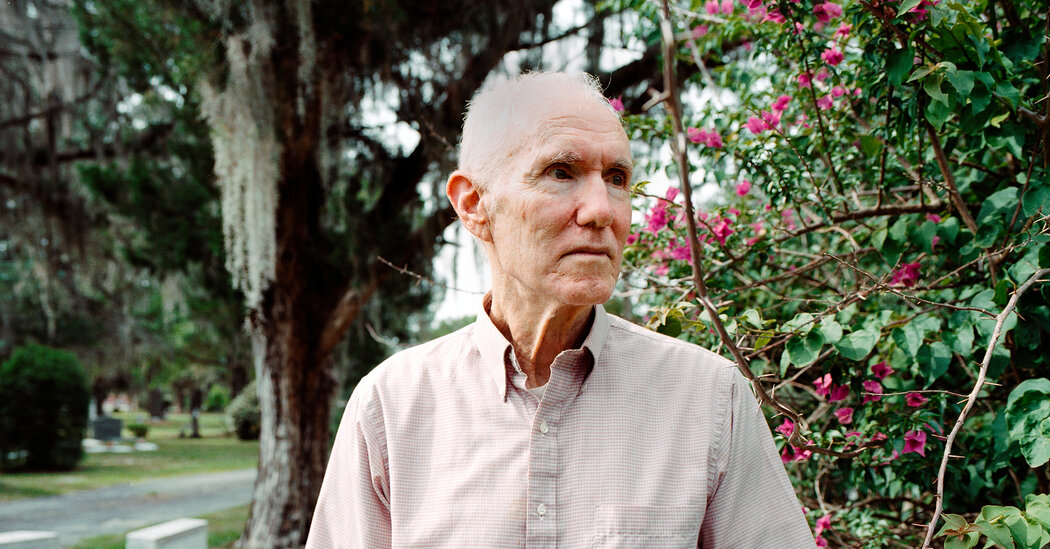 “Dancer” was released the same year as Kramer’s brazen satire, “Faggots”; both were cautionary tales about the moth-to-flame nature of gay nightlife, and both reach their climax on Fire Island. But where Kramer was polemical, Holleran was poetic — more quietly political, Kushner said, but political nevertheless as a pioneer in literature for a post-Stonewall age.

“I don’t believe that Larry’s work was inferior in any way,” Kushner continued, “but in ‘Dancer’ there’s a certain sense of confusion about how a community is formed out of this particularly crooked timber of humanity, which I think was a big question back then.”

Holleran was surprised by the attention that the book received. Today, Johnson said, it amounts to “our ‘Catcher in the Rye,’ the book you read when you’re young.” But since its publication, Holleran has been more talked about than seen. Widely described as likable, quite funny and seemingly immune to literary feuds, he is also intensely shy. He was relieved to learn that the pandemic would limit the amount of publicity he’d have to do for “The Kingdom of Sand.”

Edmund White, a fellow elder statesman of gay literature — and, like Holleran, a member of the Violet Quill, an informal collective during the 1970s — called him “rabbity.” “He’ll kind of appear and then disappear,” White added. “And if you get too close to him, he gets kind of nervous. In New York, he was very much part of the Fire Island scene, and I used to see him years ago at the gay baths. But he wouldn’t be having sex; he would just observe.”

Over the decades, Holleran dipped in and out of the city, on his terms. His family had moved to Florida in the early 1960s, to the small town outside Gainesville where he lives now. “We never understood why my father chose this place,” he said. “But I’ve been here off and on ever since. It’s a long time; for Florida, that’s like three ice ages.”

5 Tips to Keep in Mind While Choosing Your Life Partner

He had also built a life as a writing teacher at American University in Washington — “a very married city,” as he described it, where he mostly just went to the National Gallery of Art and the gym — but the pandemic has lately kept him limited to Florida. He could have left permanently at any time before that, but never did. Writing “The Kingdom of Sand,” he said, was something of an exercise in figuring out a reason.

How long to wait before judging whether your skincare routine works

Oxford Quartet: The Women Who Took On the Philosophical Establishment