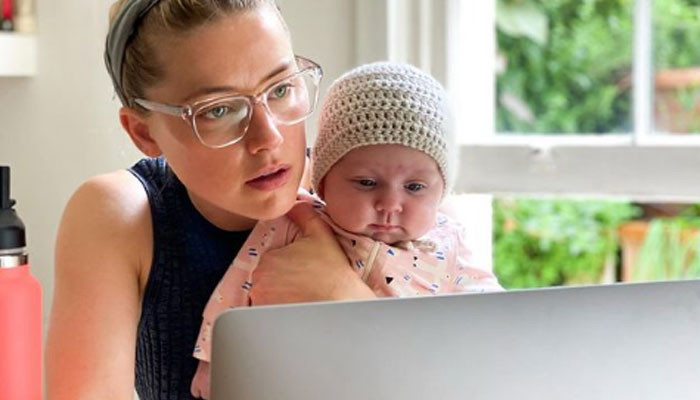 As the jury announced its verdict, Amber Heard future plans have been unveiled and the actress is preparing for more epic movies.

On the work front, the Aquaman actress is slated to appear in two films Run Away With Me and In the Fire.

The Run Away With Me is a story of an American in Paris who falls for a model and the two become intertwined in the criminal underworld of the European modeling industry, according to the IMDb.

Meanwhile, Heard essays the role of a New York psychiatrist in In the Fire.

Apart from the new films, Amber Heard is planning to move to £1m mansion in California desert and spend quality time with daughter Oonagh Paige Heard.

Just The Bollywood Wives Living Fabulous Lives In The Maldives

Zeke unlikely to play for Cowboys against Bears