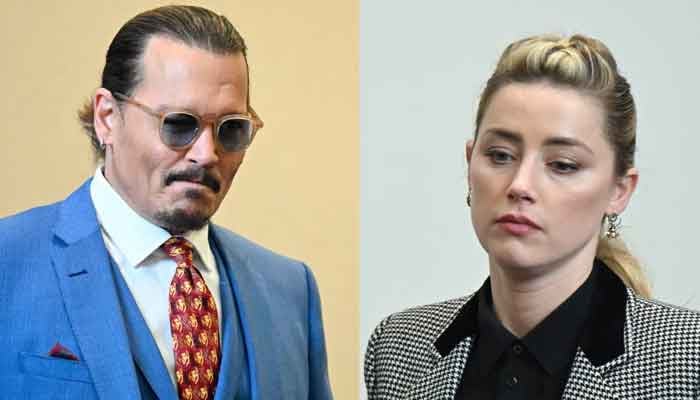 Amber Heard faces career ruin and bankruptcy after  jury found the actress guilty of defaming ex-husband Johnny Depp and ordered her  to pay $15 million in damages.

The 36-year-old’s financial situation is not known, but testimony at the trial has raised questions about whether Heard’s pockets are deep enough.

According to legal experts, the Aquaman  star’s uncertain financial situation suggest she could be bankrupt if Depp, who she accused of domestic abuse, did not waive the damages.

Heard has earned millions for her work in TV and films such as “Aquaman” and “Aquaman 2.”  The actress previously received a $7 million settlement from her ex  Depp after their 2016 divorce.

She had pledged to donate the amount to charities including the American Civil Liberties Union but failed to fulfil the pledge.

Fans and legal experts are questioning that  how Heard will pay $8m to the triumphant Depp in damages.

The commentators believe that there is ‘no way back for Heard in Hollywood’, adding that the dramatic six-week court battle has left the actress ‘too icky for a studio’, raising questions about her future earnings.

The actress said throughout the trial that her profile has been badly damaged by the case, revealing how Depp suing her kept her from fulfilling a pledge to donate $7million to the American Civil Liberties Union. Entertainment industry expert Kathryn Arnold also testified that Heard lost out on possible earnings of up to $50 million.

Heard faces a slew of problems in light of her trial defeat. In terms of her career, Hollywood bosses are unlikely to consider her for roles going forward.

The damages bill may also force her to sell off assets, including a $570,000 rural hideaway in Yucca Valley and a Range Rover she kept in the divorce from Depp.

The main question, however, will be how Heard will cover the huge damages bill, which she has 30 years to pay. Attorney Sandra Spurgeon of Spurgeon Law Group in Lexington, Kentucky, suggested one possibility could be Depp waiving the bill or negotiating a lower amount.

Sattvic diet or monitored diet? Best way to attune your gut and lose weight | The Times of India

Fashion Giant Balenciaga Discontinues Twitter Presence; One of the First Major Brand to to Do So