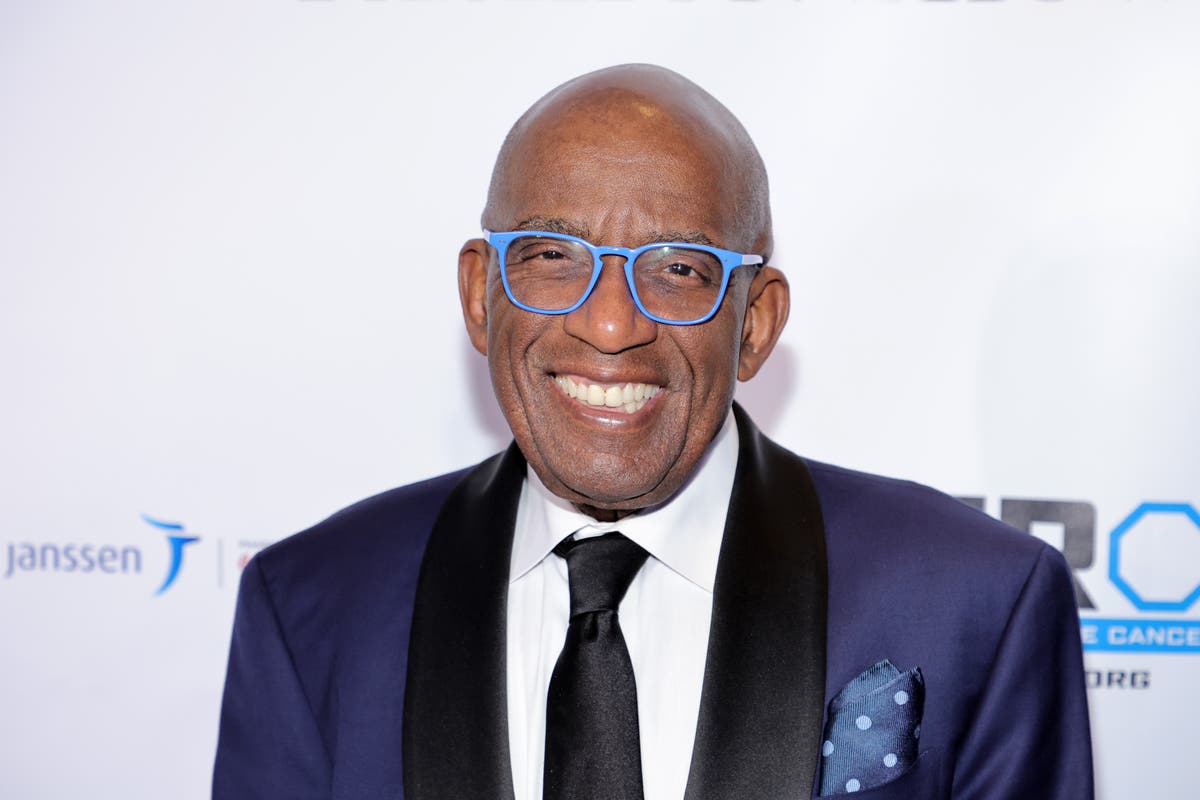 Al Roker has missed the Macy’s Thanksgiving Day Parade, for the first time in 27 years, as he’s been recovering from a recent medical issue.

Roker, who typically makes an appearance at the parade alongside his Today co-hosts, missed the big event as he’s been recovering from blood clots in his leg and lungs, which he was hospitalised for earlier this month.

During NBC’s broadcast of the 96th annual event, Roker’s colleagues sent him well-wishes and expressed their love for him.

“For the past 27 parades, at this moment, Savannah, we would turn to Al Roker, who’s our Today show colleague and our best pal, but as a lot of you have heard, Al’s recovering and he’s recovering very well from a recent medical issue,” TV host Hoda Kotb said during the parade.

“We just want to say: ‘We love you Al, we wonder if you’re watching, but we wish you a full recovery,’” she continued.

Kotb’s co-host, Savannah Guthrie chimed in and added: “We love you, Al. We’ll see you next year.”

On Twitter, multiple viewers addressed how much they missed seeing Roker at the parade.

“What’s the point of the #MacysThanksgivingParade if Al Roker can’t continue the annual tradition of fighting with butter?” one wrote.

“It is not the Macy’s thanksgiving parade without Al Roker. Thanksgiving is cancelled,” another joked.

A third said: “It just doesn’t feel like Thanksgiving without Al Roker!”

Last week, Roker revealed that he was on his “way to recovery” after being hospitalised due to blood clots. On Instagram, he discussed how viewers had been questioning his absence from the Today show, before addressing what his medical condition was.

After 37 Years, the Sunny World of ‘Neighbours’ Comes to an End

“So many of you have been thoughtfully asking where I’ve been. Last week I was admitted to the hospital with a blood clot in my leg which sent some clots into my lungs,” he wrote.

“After some medical whack-a-mole, I am so fortunate to be getting terrific medical care and on the way to recovery. Thanks for all the well wishes and prayers and hope to see you soon,” he added.

On Instagram this morning, Roker shared a video of himself saying that his “version of the Thanksgiving Day parade was getting ready to leave the hospital” and that it was “time to blow this taco stand”.

“So much to be #thankfulfor on the #thanksgiving day. Leaving the hospital and home for #thanksgivingdinner,” he wrote in the caption.

Planning To Go Out Shopping? Here’s How You Avoid Excessive Expenditure

Study finds psychedelic mushrooms can be used to treat depression

7 celebrities who are ‘anti-Thanksgiving’ — and why