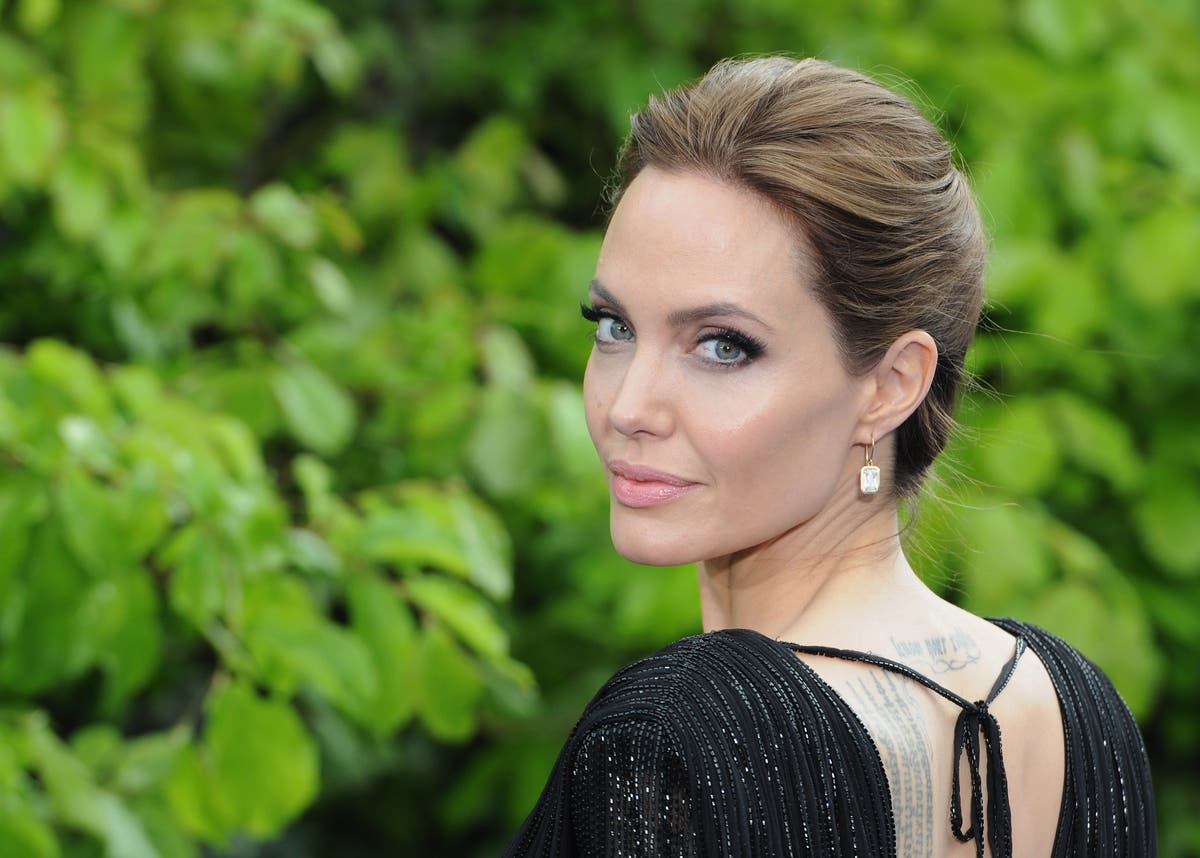 As Thanksgiving is officially here, families across the US are in the midst of preparing their holiday feasts, including the requisite turkeys and stuffing ingredients that come with it.

Alongside the food, Thanksgiving is one of the most popular days of the year for people to get together with loved ones and express what they’re grateful for.

But while the holiday dates back to 1619 and 1621, when the “first” Thanksgivings took place, not everyone in America necessarily celebrates the occasion.

In fact, many celebrities have made their thoughts about Thanksgiving quite clear, with some explaining why they don’t celebrate the occasions and others who have denounced it. From Angelina Jolie to Shailene Woodley, here are seven celebrities who aren’t big on Thanksgiving.

Over the years, it has been reported that the mother-of-six isn’t a fan of Thanksgiving, given its contentious history. In the 1600s, colonists, later known as the Pilgrims, had arrived in Plymouth, Massachusetts, to share a meal with the Wampanoag Indians, who were native to the land.

Back in 2016, a friend of Jolie had told PopEater that the actor was “grossed out” by the American holiday and that she had in intention of honouring it.

“Jolie hates this holiday and wants no part in rewriting history like so many other Americans,” the source said, via Fox News.

“To celebrate what the white settlers did to the native Indians, the domination of one culture over another, just isn’t her style. She definitely doesn’t want to teach her multi-cultural family how to celebrate a story of murder.”

Since Liam Hemsworth is from Australia, he didn’t grow up celebrating the American holiday. “We don’t celebrate Thanksgiving in Australia, but we have similar days,” he told E! News in 2014.

However, he noted that he’s still taken part in Thanksgiving celebrations, adding: “I’ve been [in the US for] six years. so I’ve has a lot of Thanksgivings.”

The Big Bang Theory star has spoken candidly about the holiday and the several reasons why she doesn’t like it. In a video posted to her YouTube channel in 2017, she explained that she’s a vegan and was against the act of killing a birds, like turkeys.

Shailene Woodley has been quite vocal about the holiday and why she previously opted not to celebrate it. In 2016, the Divergent star joined Dakota Access Pipeline protesters and criticised the “false narratives” that children in America are taught about the holiday.

“From the time we’re little kids, we cut out cardboard paper pictures of pilgrims and feasts and turkeys, and yet none of our children know the truth about not only what happened to Native Americans when Westerners decided to colonise this country, but what is still happening to Native Americans,” she said during an interview with TYT Politics.

Similar to Balik, Sarah Silverman has used her platform to criticise the American holiday and the fact that thousands of turkeys are killed each year because of it.

In her 2018 Thanksgiving special, the comedian addressed the holiday’s history, joking that the “turkey we kill is a symbol of the Native Americans we killed”.

“We’re so grateful for their farming techniques that they taught us, as we learned to harvest our own food on the land we took,” she sarcastically continued. “We are giving thanks for being American. God bless America and its greedy self righteous heritage.”

Jon Stewart has notably made fun of Thanksgiving on his program, The Daily Show with Jon Stewart. In 2014, he jokingly addressed the history of the holiday and how he’d be remembering it.

“I celebrated Thanksgiving in an old-fashioned way,” he said, at the time. “I invited everyone in my neighbourhood to my house, we had an enormous feast and then I killed them and took their land.”

As Emily Blunt is from London, Thanksgiving isn’t a part of her family’s holiday traditions growing up. However, she did previously note that she and her husband, John Krasinski, have included some Thanksgiving foods when celebrating Christmas.

“We don’t do Thanksgiving,” she told E! News in 2014. “This year, I said to my husband,: ‘We’re gonna have two turkeys because we haven’t’ done a turkey at Christmas for the last couple of Christmases and I want to do it.’”

SpiceJet Shares Jump About 9% After Report Of 1,000-Crore Government Loan

Inside Hope Ranch, a potential new home for Harry and Meghan