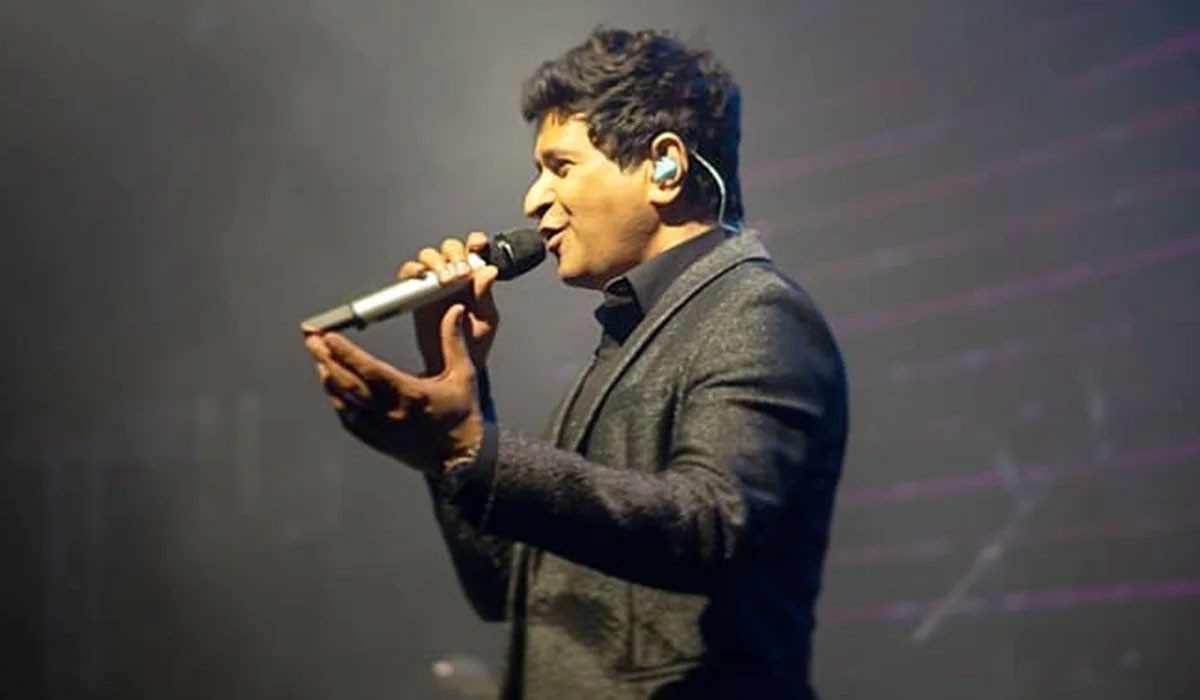 Indian singer Krishnakumar Kunnath, better known as KK, died on Tuesday after falling ill in the middle of a concert, local media reported. KK was performing at a crowded indoor stadium in the eastern Indian city of Kolkata when he complained of uneasiness. He was rushed to a hospital, the Hindustan Times newspaper reported.

Tributes to the singer, who was 53, poured in on social media, with Prime Minister Narendra Modi and several Bollywood singers and actors expressing condolences.

“His songs reflected a wide range of emotions as (they) struck a chord with people of all age groups. We will always remember him through his songs,” Modi said on Twitter.

Saddened by the untimely demise of noted singer Krishnakumar Kunnath popularly known as KK. His songs reflected a wide range of emotions as struck a chord with people of all age groups. We will always remember him through his songs. Condolences to his family and fans. Om Shanti.

KK had sung several songs for Bollywood films and music albums and frequently performed at live concerts. While KK’s discography comprises some of the biggest Bollywood hits of all time, here are 10 of his underrated songs:

Jemima’s ‘What’s Love Got To Do With It?’ release date revealed | The Express Tribune

Watch live: Jan. 6 committee kicks off first hearing with promises to prove Trump was at center of Capitol riot

NYC hospitals to pay $165M to women abused by gynecologist

Ready When You Are, Terminal C Is Now an Art Destination